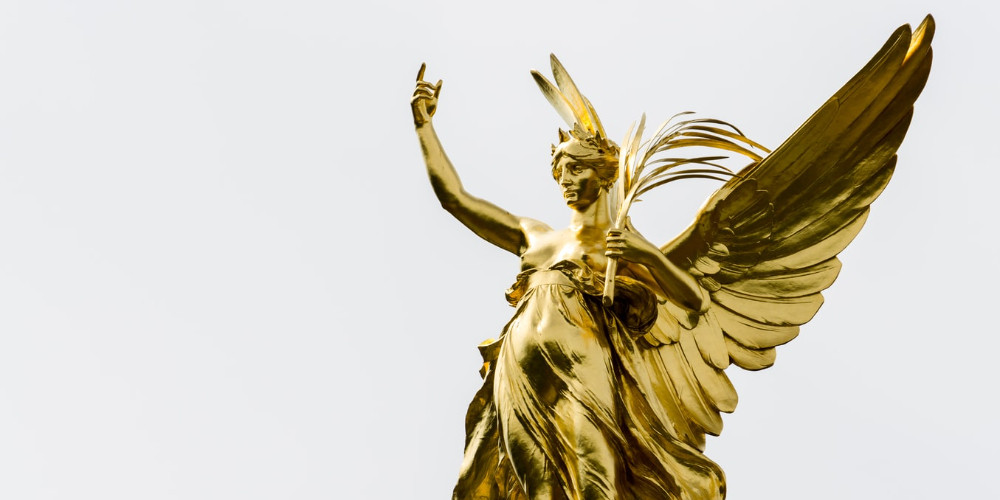 10 most meaningful coat of arms in the world

What is a coat of arms? The coat of arms indicates the independence and inviolability of the country they belong to. However, this does not mean that every country has a coat of arms. For instance, Turkey. Although there was a special coat of arms made by Namik Ismail in 1925 during the existence of the Ottoman Empire, Turkey does not have such an official attribute in modern times. They see the unofficial symbol of their country as a star and moon and describe it like this in many cases.

The original coat of arms i.e. the emblems designed in the past are emblems with shields and other symbols, such as the crown on the shield. The first coat of arms was created in Western Europe and is now spread all over the world.

So, which countries own the 10 most interesting and most famous coat of arms in the world?

The coat of arms of Australia, officially called the “Commonwealth Coat of Arms”, is the official symbol of the Australian Union. A shield, depicting symbols of Australia's six states and is held up by the native Australian animals the kangaroo and emu. The seven-pointed Commonwealth Star surmounting the crest also represents the states and territories, while floral emblems appear below the shield.

The authorization of the first coat of arms of Australia was issued on May 7, 1908, by King Edward VII. But a coat of arms of Australia first made in 1908 was redesigned in 1911, and in 1912 it was officially proclaimed as the state emblem by George V. The redesign of the coat of arms has caused much debate in the Parliament. The Member for Wentworth, Willie Kelly, said: "Emu and kangaroo hardly fit into the atmosphere of the coat of arms. I think we make ourselves ridiculous when we endeavour to use the wild creations of our Australian fauna in creative form.”

Despite objections, the kangaroo and emu remained the shield bearers in the new coat of arms and were slightly modified to appear more realistic.

Another most famous coat of arms - Bulgarian coat of arms consists of a crowned golden lion rampant over a dark red shield; above the shield is the Bulgarian historical crown. The shield is supported by two crowned golden lions rampant; below the shield, there is a compartment in the shape of oak twigs and white bands with the national motto "Unity makes strength" inscribed on them.

The earliest example of a lion's image as a Bulgarian heraldic symbol is documented in the Lord Marshal's Roll, composed around 1294 and preserved in a copy from about 1640. At the end of the 14th century, an anonymous Arab traveller, who visited the capital of the Second Bulgarian Empire Tarnovo, made other works for the coat of arms and redesigned it. His manuscript is now kept in the National Library of Morocco.

Bulgarian coat of arms shall be depicted on the state seal in a way determined by law for the state seal. The depiction of the coat of arms of the Republic of Bulgaria in other places as well as the reproduction of elements of the emblem on badges, commemoration medals, etc. shall be admitted only by an act of the Council of Ministers.

We know that this country is not so well known. Botswana, one of the small countries on the African continent, has a very interesting coat of arms.

At the bottom of the shield is the head of a silver horn bull, which symbolizes the importance of cattle herding in the country. The two zebras are symbolizing the wildlife in the country hold shields, by being described on both sides of the coat of arms. There is the word “rain” (Pula) in the official language written to draw attention to the country's water scarcity.

The National Emblem of the Democratic People's Republic of Korea is the North Korea coat of arms, officially known as the Democratic People's Republic of Korea. The current version adopted in 1993 is based on a design that was used since the foundation of the republic in 1948. Two previous versions were briefly in use in the late 1940s. Prominent features on the emblem are a red star, a hydroelectric plant, and Mount Paektu. The design bears similarities to the emblem of the Soviet Union and other emblems of the socialist heraldic style.

It is no coincidence to find the abovementioned mount on the North Korea coat of arms as it is bordered by Paektu in the north.

Coat of arms of the United Arab Emirates was officially adopted in 1973 and later modified in 2008. The coat of arms of other Arab states is similar.

Prior to March 22, 2008, when the emblem was modified, the falcon had a red disk, which showed an Arab sailboat in its interior, surrounded by a chain. It was modified later.

The coat of arms of the Czech Republic is one of the most popular coats of arms. The coat of arms represents three historical regions located in the territory of the country. The names of the regions are Bohemia, Moravia, and Silesia. There is a silver-white lion on a red background of arms of Bohemia, which is on the upper left and bottom right side, red-and-silver chequered eagle on the blue background of Moravian arms on the upper right side, and a black eagle on the golden background of the arms of Silesia on the bottom left side.

The coat of arms of the Czech Republic is also used by the Czech football and hockey team. Moreover, this coat of arms is considered one of the arms having the best design.

The coat of arms of France has been used as the national emblem of France since 1953. This beautiful coat of arms, which has no legal status, is used in French passports and in some international areas. It was adopted originally by the French Foreign Ministry as a symbol for use by diplomatic missions using a design by the sculptor Jules Chaplain in 1912.

In 1953, France received a request from the United Nations for a copy of a national coat of arms to be displayed alongside the coats of arms of other member states in its assembly chamber. An interministerial commission requested Robert Louis, heraldic artist, to produce a version of the Chaplain design. The coat of arms was not recognized as the official symbol of the republic, although the process of creating it was carried out by the state.

Moreover, the French government set out to select the coat of arms, symbolizing it. As a result, an emblem incorporating the state’s motto Liberte, egalite, fraternite (In English: Freedom, Equality, Fraternity) and state flag with words Republique Francaise (French Republic) was adopted in September 1999.

The coat of arms of Spain represents Spain and the Spanish nation. It is used by the Government of Spain, the Constitutional Court, the Supreme Court, and other state institutions. In its design, several details are used to represent Spain, the Royal Crown, national sovereignty, the constitutional monarchy. The Spanish national motto “Plus Ultra” is presented on the coat of arms as well.

There is a shield on the coat of arms of Canada, as in the attributes of other countries. The maple leaves in the shield were originally drawn green, but were redrawn red in 1957 and was added to the arms of Canada for limited use in 1987. The shield design that forms the monarch's royal standard is also found in the emblems of many of Canada's official bodies.

It is possible to see the Canadian coat of arms embossed with vibrant gold on the covers of the passports of the Canadian people.

The Mexican coat of arms is distinguished from many emblems by its originality. A rock eagle in an Indian fig is described while eating prey. According to the Tenochtitlan People, this religious image symbolizes the triumph of good over evil for Europeans.

The Mexican stamp, used in official documents issued by the federal government of Mexico, is the modified form of the coat of arms and the words "Estados Unidos Mexicanos", the full official name of the country is at the top of the emblem. There is a stamp on all emissions of the Mexican pesos, the currency of the country used, and still is being used. The current Mexican coat of arms designed by Francisco Eppens Helguera has been in use since September 16, 1968.

Narmin was born in the fall of 1998 in Berlin, Germany. She believes in zodiac signs, even has all the features of a scorpio. She loves her studies, her work, reading and sharing her researches with everyone. She aims to leave a special mark in a journalism field. Inseparable part of her life is listening to music, discovering new places, filming what she sees, and traveling. She has visited half of the countries on Euroasia continent. The list of countries she wants to see is constantly updated. She has a great love for animals.