5 dishes that you should refrain from eating 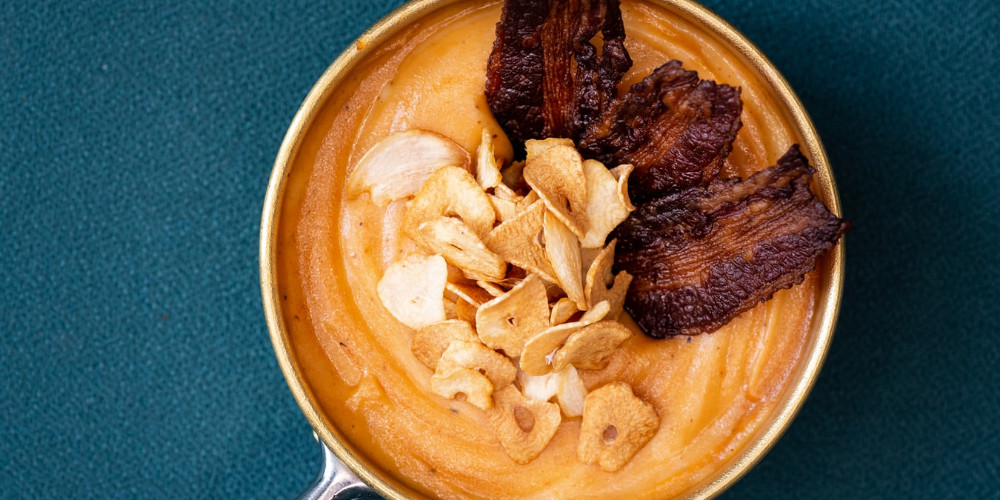 Each of us travels at different times in our lives, go to different countries, and the first thing we do to get to know them is to try different dishes from their national cuisine. Of course, this is also one of the best ways to change our palate and gain new, exciting experiences. In our destination country, we are always looking for the best restaurants with the best food. However, there are some different dishes that you will not only want to eat or taste, but you will not be able to. We can't say how many different types of cuisines are there but let us take a closer look at these strange dishes from around the world selected according to many sources and travellers' ideas.

This strange dish, known as a delicacy all over Asia, is also famous as Centennial Egg, Millennium Egg, or Canned Egg. Of course, it has not survived for hundreds or thousands of years, but at least it has a rotten odour like that. This strange dish is prepared for months by protecting ducks, chickens, or quail in a mixture of clay, ash, salt, lubricant, and rice stems. Because of this process, the yolk turns dark green or grey, developing a sharp flavour due to the present hydrogen sulfide and ammonia. The egg white turns dark brown, transparent jelly with a salty taste.

In Iceland, this one of the weirdest things to eat, which is demanding, is made from shark meat. While eating shark meat is universal, its preparation differs from other dishes. First, it should be a Greenland shark only. Meat is fertilized, and the process goes a long way. The meat of the shark is buried under a cold pit, fastened with sand and stones, and kept there for 6 to 12 weeks. Thus, toxic cold fluids living in cold water can be discharged, making the meat safe for consumption and edible. Later it is dried before cutting in strips and served. The process lasts 4 or 5 months. When Hakarl is cooked, the meat smells so bad that it can be eaten only with tiny pieces.

If you are travelling to Scotland, they will recommend you to try the dish that is on the list of strange dishes but considered as "delicious." What to do if you find something strange in your food? Eat it?  It is a pudding made of sheep's heart, liver, and lungs. They are all chopped with onions, oats, fat, spices, and salt, mixed with broth and cooked in the stomach of the animal. Although it may not seem so unpleasant, and even though the Scots love it, it is a dish that, after knowing the ingredients, is unlikely to be eaten by anyone other than them, generally not even trying to eat this one of the unusual dishes.

One more different types of food, which is favourite for its nation, but we would not like to taste. The Italian cheese considered the "Best of the Best," is made in Sardinia with sheep milk. In a literal sense, "Casu Marzu" means rotten or dirty cheese. When served, you can see that there are live insect larvae in it. They are added to the cheese to increase the level of insemination and fats. It allows the cheese to reach the stage of decay that occurs after the digestion of the piophila casei larvae after the typical fertilization. As a result, the cheese softens, and some fluids appear. Sometimes these larvae can even jump in cheese, so people who eat cheese must be prepared to protect themselves. There are situations where they can continue to stay alive after you eat cheese.

Wow, after all these unusual dishes, we finally arrived at our last meal on our list. These are the bird embryo that has not developed for 14 to 21 days. In most cases, duck eggs are preferred. These eggs are boiled commonly, served with chilli vinegar, and then eaten as regular eggs. However, inside, there is not York and egg white as we accustomed to, but little bird embryo. It is Filipinos favourite fast-food.

You probably thought that this unusual dishes list would consist mostly of East Asian cuisine, but it was not. Besides, as many people eating these foods is populated chiefly countries such as China, Japan, and Korea, it affects the tendency, so they are not included in the list.

Of course, this unusual dishes list could be extended to 10, 20, or even 50 different types of food. There are many dishes such as bat soup, the heart of cobra, turtle soup, bee crackers, eye bone of tuna fish, etc. that we have not yet named. You can see all of these dishes and about 100 others at The Disgusting Food Museum, opened in 2018 in Sweden.

So, we can safely say that if you do not want to have unpleasant memories of your journey, you should always avoid these and any other such different types of food.