A Hundred Years of Legend of the Shackleton Expedition 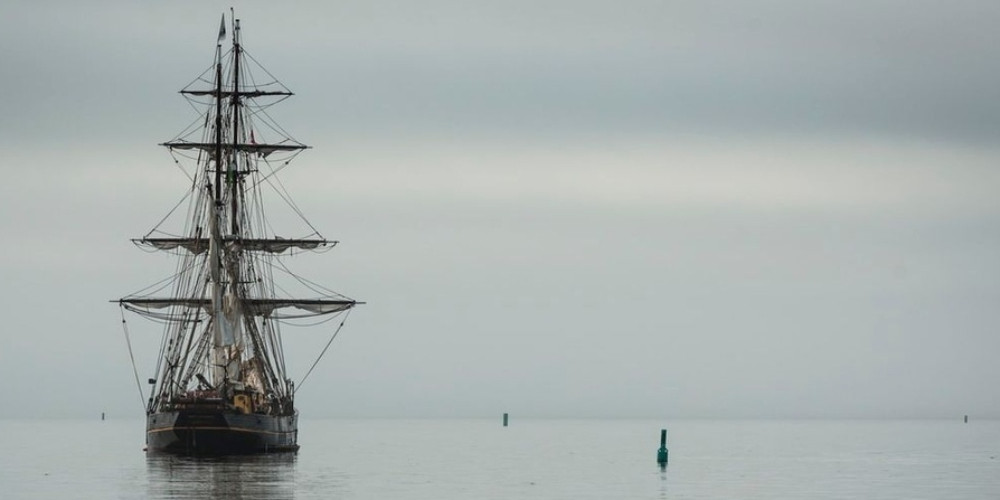 Interestingly, 5000 people wanted to participate in the journey, and 26 people were selected. This team, with a total of 27 people, received an "honour and recognition" award. We are talking about a Shackleton Endurance expedition organized by a traveller named Ernest Shackleton. Usually, the ship lives the fate of its name. The word "Endurance" means tolerance and will. This ship was one of the few ships that witnessed the sharp wind, waves, and ice in the ocean.

The Scottish-Amundsen struggle for the conquest of the poles would reach the final stage with the Shackleton's expedition. Amundsen won the struggle. Scott and his team were shaken as they saw Norwegian reaching the finish line first. They had no moral or physical strength to return. The same year was declared mourning in England. Everyone thought that the chance to march to the South Pole with Scott was missed. Ernest Shackleton didn't think so. He believed that he would walk up the pole and complete the last possible expedition: the Shackleton Endurance expedition. Preparation for the Endurance expedition took 2 years. Ernest Shackelton found a £ 50,000 fund. Two ships that would sail in the Weddell and Ross seas, with 50+ expedition dogs, were waiting for him in Argentina.

When did Shackleton start his expedition?

First World War broke out when Shackelton was about to leave the shore. Shackelton, together with Shackelton expedition members who wanted to help the English officials voluntarily, were ordered to go on a trip. The captain and his 26 men have left for one of the most unforgettable journeys in the world. What makes travel so beautiful? The hope to return and share what you have seen, have lived and felt. The crew on the "Endurance" had to wait 2 years to return home. But what happened to Ernest Shackleton expedition? Although the expedition started well, the ship fell into an ice trap half-day before the end of the trip. The ship, which remained in the ice for months and returned by wind, eventually broke down and ruined. Shackleton knew how difficult the situation was. Still, he was able to maintain the spirit of the team that had to live on the ice for months. A football championship was organized on the ice for Shackelton expedition members. A competition on skiing with dogs was held. The atmosphere of music, theatre, conversation, and hope challenged the arrogance of the icy pole. Shackleton did not give up. The team, which had to wait 15 months on the ice, planned a rescue effort by 3 boats. Interestingly, the name of this ice area was called "Patience Camp".

Ernest Shackelton had to take the most dangerous step. He and some of his friends took a boat called James Caird and sailed for 1200 km to South Georgia.

Norwegian officials could not believe their eyes when they arrived at the shore. The people of the Shackleton expedition, who were known as dead by everyone, were alive. Shackleton could not rest. The teammates were still waiting for the captain for the rescue.

On August 30, 1916, a ship Yelcho belonging to the Chilean government, reached the Elephant Island, where the personnel of the Endurance expedition was waiting. Shackleton, who was standing on the deck of the ship, and the crew who saw him on the shore, rejoiced. They could not conquer the pole.

In a forum for travellers, Mr Raymond Priestley said: "Scott for the scientific method, Amundsen for speed and efficiency but when disaster strikes and all hope is gone, get down on your knees and pray for Shackleton".