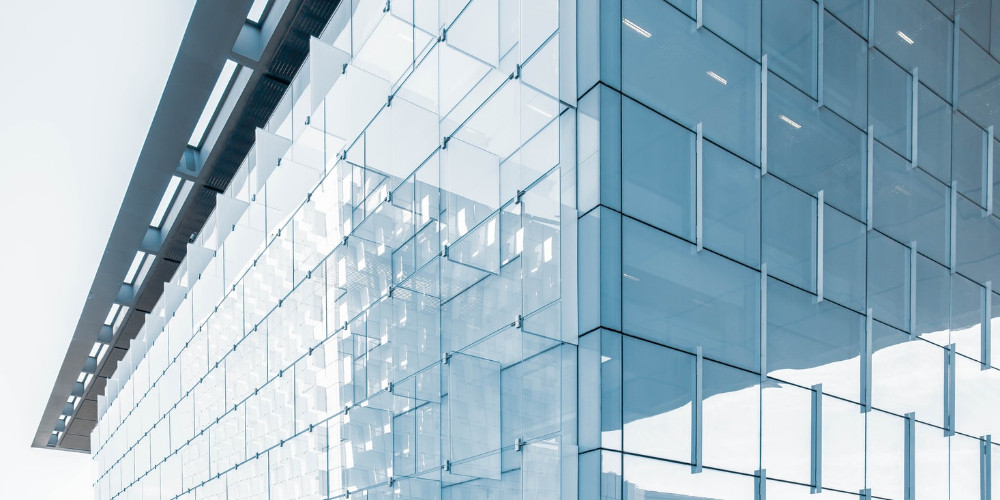 Embassy of Brazil to the United Kingdom

Embassy of Canada to Germany

Embassy of Australia to Pakistan

Embassy of the Netherlands to Bangladesh

Embassy of Philippines to Qatar

Embassy of the United States to Cambodia

Embassy of Switzerland to India and Bhutan

Embassy of Sweden to Iraq

Embassy of India to Spain

Embassy of France to Russia

Embassy of Israel to the United States

Embassy of the Russian Federation to the United Kingdom

Embassy of the United States to Ireland

Embassy of the United Kingdom to Turkey

Embassy of the United States to Germany

Embassy of Ukraine to Georgia

Embassy of India to Mexico

Embassy of Japan to South Africa

Embassy of New Zealand to Singapore

Political communication on social media platforms has gained new relevance in the last decade. Like many other forms of everyday communication, classic news platforms have spread to social media, Twitter, Facebook, and Instagram. The shift from political communication to the online area has opened up new diplomatic missions (embassies and consulates). In all its facets, social media cast a spell over large parts of society and exert a significant influence. It also has a huge opportunity to ensure that all social media members reached the information that, for example, embassies want them to know, such as announcements, visa procedures, etc. Social networks are everywhere in this decade. Due to their different characteristics and functions, they offer great potential. In addition to entertainment, self-portrayal, and networking with other users, social media platforms are increasingly used by the diplomatic missions of countries that distribute their primary reporting via other media, such as print media or television. They also create an increasingly competitive situation for traditional media.

Regarding diplomatic missions on social media platforms, some have chosen to increase communication between the embassy on behalf of the country, which it represents, and the host country. This action also promises opportunities for citizens of the country who want to travel to another country to get information quickly from social network accounts of the embassy of which country they would like to visit. They might be able to get information about what is required to obtain a visa to enter that country, how to get a visa, what regulations are implemented, what legalities they need to know, etc. Moreover, embassies often share facts about their country, about the best places to visit there, holidays, non-workdays and sometimes diplomatic missions and organize events to promote their country. It is possible to get information about these events on social media.

Nevertheless, all of these factors cannot be applied to all countries’ diplomatic missions. Some embassies are not enthusiastic about having a social media account and communicating with people there, while others are inclined and effectively operational on social media. Despite everything, if you cannot get the necessary information about visa procedures of the country you are planning to visit, you can rely on pickvisa.com. Here you can find all essential and detailed information about entry requirements of all countries regardless of the countries you reside and would like to travel.

Now, I would like to write about the most active diplomatic missions (embassies and consulates) on social media. Like all of us, they are members of at least one of the popular social media. It might be Twitter, Facebook, Instagram, YouTube, etc. It will be better to know which embassies to follow to get the right information concerning their country’s regulations, announcements, events, and competitions. I have looked for the most popular diplomatic missions globally and select the embassies that have the most active social media accounts. So, you can follow these pages to get updated information from these embassies.

Embassy of Brazil to the United Kingdom

The embassy of Brazil to the United Kingdom is especially active on the Facebook social network. They share daily news about Brazil and update any regulations to enter Brazil, which is of utmost importance for people who want to visit Brazil or learn about it.

Embassy of Canada to Germany

The official Facebook page of the Canada Embassy in Berlin has more than 160 k likes. It is one of the better sources to get up-to-date information about visa regulations and other necessary travel information. Their admins are also so friendly and answer all questions in the comments.

Embassy of Australia to Pakistan

Australian Embassy in Pakistan is active on social networks, too. They share any news updates regarding the country immediately on their Facebook account. It is handy to Pakistanis who would like to travel to Australia.

Embassy of the Netherlands to Bangladesh

The embassy of the Netherlands Kingdom in Bangladesh operates quite active on social media accounts. For instance, their Facebook page has more than 70 k likes, and it is a prevalent account for Netherland lovers in Bangladesh.

Embassy of Philippines to Qatar

The Philippines’ diplomatic mission in Qatar works pretty busily on social media to provide the right information and keep communication with interested users. It is so useful and easy to answer any question regarding the embassy and visa issues.

Embassy of the United States to Cambodia

In general, the United States Embassies are the best in the world in terms of working effectively on social networks. Among them, the US Embassy in Cambodia is incredibly active. It has nearly a million and a half followers on Facebook, so it is so helpful for Cambodians to learn about the US.

Embassy of Switzerland to India and Bhutan

The embassy shares news daily, even hourly, about Switzerland’s matters, travel to Switzerland, touristic and political issues. It mainly prefers visual posts so that followers can get the message more efficiently.

Embassy of Sweden to Iraq

In Baghdad, the Swedish Embassy is one of the most active social media using diplomatic missions in the world. They mostly share posts in Arab to be understood by locals more clearly. That is why I think this embassy is lovely among Iraqi people.

Embassy of India to Spain

Indian Embassy to Spain has a Facebook page, where users can obtain notices about India and its entry requirement and more. They mostly post news as videos, so you can listen and see what is new about India.

Embassy of France to Russia

The page of the French Embassy in Moscow is also one of the active and working pages on Facebook. They provide up to the minute announcements and news on the consular issues and travelling to France for Russian citizens and the French living in Russia.

Embassy of Israel to the United States

The embassy has more than 220 k followers on Twitter. It tweets the most recent information about Israel, entry regulations, and other political issues. Also, the essential matters from other accounts are retweeted by this account, so if you are a follower of this account, you may not need to follow others.

Embassy of the Russian Federation to the United Kingdom

On the Twitter account of Russia’s diplomatic mission in London, followers can see the fresh news about Russia’s political life. Moreover, it shares posts from other government accounts, so that it is easy for interested people to see all matters related to Russia in one page.

Embassy of the United States to Ireland

The embassy’s Twitter account has more than 19 k followers, and it shares all information that the Irish travellers need to know upon their visit to the United States. Followers can find twits on frequently asked questions about consular procedures, too.

Embassy of the United Kingdom to Turkey

Embassy of the United States to Germany

The United States embassy to Germany has a beneficial working Instagram account, where they usually post many useful infographics and images. They often organize special events, and followers can get to know these events quickly on Instagram. Additionally, they share such interesting historical pictures related to the history of both countries.

Embassy of Ukraine to Georgia

Ukraine’s embassy in Tbilisi, Georgia, is also one of the most active social media users among the diplomatic missions. They share facts regarding Ukraine, which can be of utmost importance for those who plan to travel to this country. Also, they share compelling articles about Ukrainian culture, history, politics, so on.

Embassy of India to Mexico

India’s embassy in Mexico City often shares live streams on Facebook account where followers can get interesting news about India. They can also get information on videos about consulate issues, for example, entry requirements to India. Additionally, on the page, followers can find India’s official holidays, announcements of forums, and events about the country.

Embassy of Japan to South Africa

The Facebook page of Japan’s diplomatic mission in South Africa always posts many useful things for people interested in Japan. Followers might face some interesting facts about Japanese traditions on their embassy’s official page. It is also the best page to find sources on learning and attending the exam of the Japanese language.

Embassy of New Zealand to Singapore

New Zealand’s High Commission in Singapore has an official Facebook page, where they actively share up-to-date information about New Zealand. It is better for this country’s lovers to like this page to get these most recent announcements about New Zealand. One more exciting thing is that the embassy regularly records interviews with influential people on current matters like Coronavirus, etc.