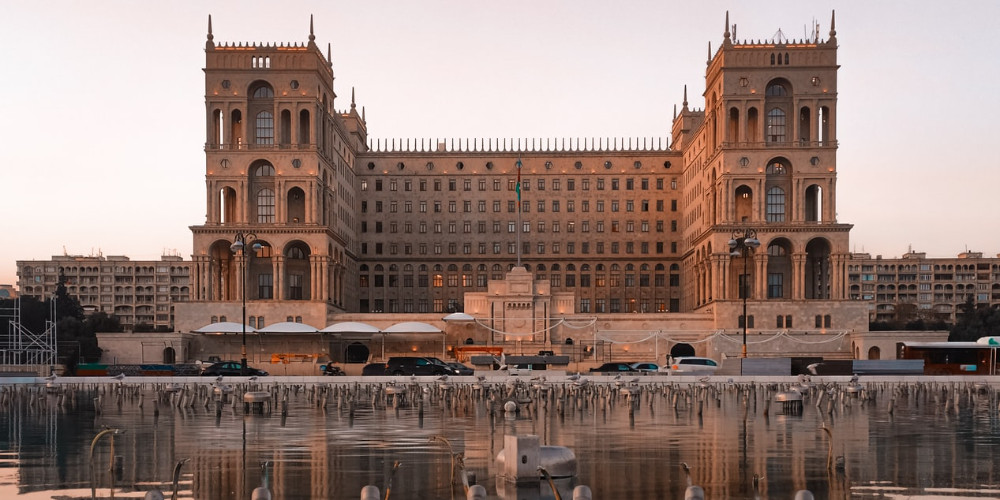 Scottish scientists compared Baku with the world's most populous cities. The results shocked all Africans. There are rare features in Baku that you will never find in other most populated cities in the world. They explained it as follows:

- Let’s compare to London. There is really cold weather. However, they do not have khangal (a dish prepared of meat and rolled pastry) to eat on these cold days.

- Or Amsterdam. They have crazy beers, ales. But not a chechil cheese, pea, or the fried dushbara (Azerbaijani dumplings).

- Let's take Delhi. It has rice but does not have shah plov, fennel plov, plov with noodles, or with dried fruits and meat.

- Let's take Istanbul. There is an excellent coastline, delicate sweets, but no tea, or let’s say that it would be better if they don’t have.

- Let's take Dubai. They have shisha, but not a set (desgah). - Or Cape Town. The sunny May weather is year-round. However, there is no cherry plum.

- Or let’s take New York. They have rap, but not a Meykhana.

- Or Rio. There are marvellous coasts, but not the fences.

- Paris: It has a baguette, but not tandoor (bread cooked in clay oven). It has eclair, but not Pakhlava. It has a croissant but not a Shekerbura.

- Let’s take Beijing. There is pure tea, but not kelle qend, cornus, or walnut jam.

- Mexico: There are large green parks. No marble to sit on.

Topics
Apply for any visa in two clicks!
Cities
Do you want to get an Azerbaijan visa easily?
Get your visa now