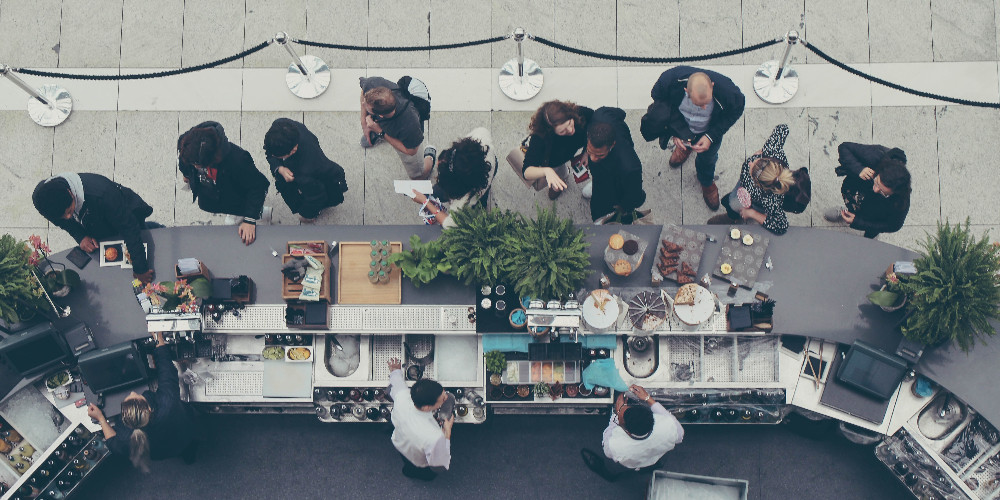 Dishes made of crocodile meat

This article introduces the names of appetite-killing foods and meals based on real facts and events.

Today I'm going to make unpleasant points about the topic which is quite tasty - different dishes. Dishes that are appetite-killing for us but delicious for others. The countries we live in are decisive in many things in our lives. It also includes the foods we eat. Our beliefs affect many things, even in our meals. When we look at world cuisine, we can see these effects. What are the different types of cuisines in the world? Today we will look into different types of cuisines from all around the world.

The first offer on our menu will be Casu Marzu. It is a type of sheep milk cheese made on Sardinia Island in Italy. You can ask what is strange here. Interestingly, the cheese is rotted after being cooked and served with small worms and eaten with appetite. It is said that these little worms not just "walk" on the cheese and even "greet" those at the table by jumping a few inches. Cheese that tastes sour is detrimental to human health and can lead to significant complications in the gastrointestinal tract. Great things to eat for those looking for weird cuisine.

Do you love caviar? What if it is ant caviar? Our next meal in different cuisines list will be from Mexican cuisine made from large ant eggs, including a little salt, a little pepper, and some herbs. There are many varieties with different cooking rules. It is also known as insect caviar.

And now one of the most different dishes in the world... There is a trendy variety of soup in China and Asia. The soup is made from the bird's nest. Yes, from the bird's nest. Mostly swallow nest is used to prepare the soup. Collecting these nests is not easy. The cost of the soup varies depending on the colour of the nests. A cup of soup is offered for $ 10,000 in luxury restaurants. The specific taste of the food depends on the technology of the nest. The bird's nest is boiled after cleaning.

I don't know how much you know about tarantulas. Known as poisonous spiders, they are very dangerous. However, some people bring them up like pets. Some are fed with tarantulas. To be more precise, the tarantula is fried after being dipped in garlic soy sauce in Cambodian cuisine. What a strange food...

We are continuing to learn about the weirdest things to eat. Those who do not like cooking can benefit from our next recipe. The name of the dish is called Sannakji. The preparation procedure is effortless. All you need is a long arm octopus. And the food is ready. Sannakji belongs to South Korean cuisine. You must be careful when eating this dish, as the suction cups on the arm pieces are still active when the meal is served and can stick to the gullet.

As we all know, China is known for their weird cuisine; you may ask, what are the weirdest things Chinese people eat? Although cooking this Chinese meal does not take a hundred years, it can last from two to three months. After storing ducks or chicken eggs in salt, clay, and ashes, the colour changes to brown and green. According to the Chinese, the food is delicious. In general, Chinese cuisine includes roasted dog meat, monkey-brain dishes, all kinds of fried insects, as well as wines and drinks with live snakes and mice.

Dishes made of crocodile meat

It is more common in Australian and African cuisine. The crocodile meat is said to be delicious. Nevertheless, it is unacceptable to eat animals that are at risk of depletion. Although the Animal Rights Association has taken some action, there are still some negative cases. In particular, the eating of dog and cat meat in China is always protested by animal lovers. Although some results have been achieved so far, the elimination process is still unrealistic.

I want to introduce another meal of Filipino cuisine. One of the different dishes in world cuisine - Balut is a meal made of 17-day-old duck eggs, with embryos inside. I think there is no need to comment further on this dish.

This dish of Japanese cuisine is made of fugu fish. However, not everyone can cook it, as you need to be careful when cleaning fugu fish, which is poisonous. Only fangs are venomous. Sometimes the fishes are hermaphrodites, and when you are unable to distinguish them, the consequences can be catastrophic. Therefore, the Japanese government has taken the matter under control. Only exceptional cooks can prepare this strange food. They are also licensed after two years of mastering this job with another master. Only after this they are allowed to cook this meal. The Japanese love this meal, so that the government is involved in this.

It is one of the favourite dishes of people in Portugal and Brazil, which made from chicken and rabbit meat. First, meat is stored in vinegar. The animal's blood is also used in cooking, and the dish is served with rice.

One of the weirdest things to eat - Moose nose is made of moose nose and belongs to Canadian cuisine. The moose's nose is specially prepared.

The last one in our different types of cuisines list is Lutefisk. It is a delicious fish meal in Scandinavian countries. The preparation phase is exciting. Sharks are eaten after storing in alkaline substances for a while. It is controversial how much useful and harmless the food is; leave aside its taste.

The appetite is under the teeth. Therefore, it is worth to be brave and taste different dishes. Bon Appetite!

Don't be scared! Taste it! Top 10 nations, who have introduced their cuisine to the world The most unusual drinks in the world