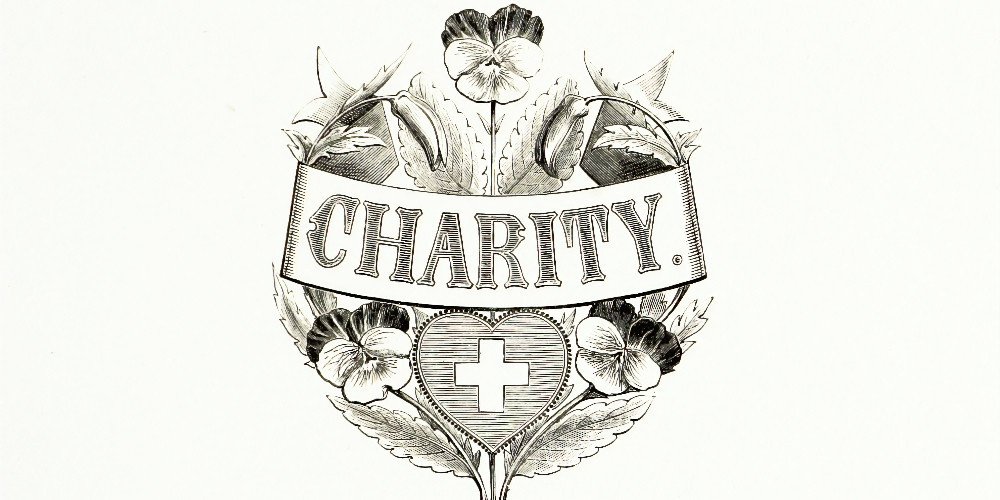 The best charities in the world

As we know, there are many charities in the world, and they all serve many people with different problems, and they all have different purposes. Thanks to technology and our modern life, they have become better known to people around the world than in recent centuries. The name of a charitable organization can indicate a worthy cause, such as feeding the hungry, supporting single moms, helping schoolchildren in Africa, and so on. But you need to take a close look at the organization to make sure you are sending your money to the right place.

Sometimes there are situations in life that can only be solved with the help of material means. This question is especially important in a situation where one of the family members is seriously ill and only expensive treatment can help. Or a talented child from a poor family cannot get the necessary education. The main goal of each such organization is to solve these problems and improve the quality of life for people around the world.

Currently, the world's largest and best charities provide large sums of money to support those in need. The "big ten" alone contributes about 7-10 billion dollars. Unfortunately, even donations from the world's largest charitable foundations are not enough to help everyone in need around the world.

Bill & Melinda Gates Foundation: Their motto is: "All lives have equal value. We are impatient optimists working to reduce inequity"

Bill Gates has spent a lot of money developing the foundation. In the first year alone, in 2000, he donated $ 106 million for its development with his wife Melinda Gates. The main activities of the Gates Foundation are: helping the seriously ill, supporting health care and education, working with the poor. The charter capital of the foundation includes not only donations from the Gates family but also donations from other sponsors. Warren Buffett, another businessman who donated a large sum to Bill Gates' organization, participated in the development of the fund. The Bill & Melinda Gates Charitable Foundation ranks No. 1 in the World Charitable Foundation rankings as one of the best charities. The total budget of the foundation is over $ 40 billion, and about $ 2 billion is donated to charity each year.

Wellcome Trust, the most popular British charity, is the second-largest in the world. The organization was founded in 1936 in London in honor of the pharmacist Henry Wellcome. The foundation's program includes the development of healthcare and medicine, protection of people and animals. There is also active funding for medical and scientific research. In addition, operations for critically ill patients are carried out with the help of the fund's money. Wellcome Trust is the largest fund in the UK and one of the largest budgets in the world with over $ 25 billion in accounts in 2005. They also provide special care for animals, which reduces animal mortality. That makes this charity also an animal charity.

Howard Hughes, one of the brightest stars of his time, was not only an entertainment magnate but also a successful cinematographer and aviator, who founded a charity in the early fifties of the twentieth century. The Howard Hughes Medical Institute is currently the third most important charity in the world. The foundation was founded by Howard Hughes in 1973 but initially did not have the same fund as it does today. The fund has grown to its current size thanks to General Motors' acquisition of Hughes Aircraft. The institute's budget is not as large as the Gates Foundation's, but $ 15 billion is enough to fund annual research in some important areas. The charity supports research in the fields of molecular biology, immunology, and genetics.

The fourth-largest charity is Lilly Endowment. This organization appeared in 1937 as a division of a large American pharmaceutical company. Company owner Josian Lilly Jr. organized this foundation together with his family. However, this fund can be considered narrowly centered. Although the foundation allocates significant funds each year for the development of health, science, and education, the foundations do not go beyond Indiana. Almost 90% of funded projects are located in Indiana. Josian Lilly, the founder of the foundation, has made a significant contribution to the development of the pharmaceutical industry in the province and in the United States in general.

Ford is the fifth largest charity in the world. Founded in 1936 as one of the world's most popular charities, the Ford Foundation has a multi-billion-dollar registered foundation. The founder of this fund is Edsel Ford, the head of Ford Motor Company. Ford has invested heavily in the fight against poverty, the development of science and medicine, and the improvement of the country's financial situation, and also made donations to various charitable projects. The Ford Charitable Foundation is also involved in the protection of human rights.

Johnson & Johnson is known for its premium products for children. The son of the company's founder, Robert Wood Johnson, opened his own charity fund, which was included in the list of "World Charity Foundations". Johnson's charity was founded in 1936, and since then the foundation has been actively helping the needy, the poor, people suffering from chronic diseases, alcoholism, and drug addiction. Each year, the foundation allocates about half a billion dollars to fight poverty in America.

Will Keith Kellogg believed that everyone determines their future and can change their lives for the better if they want to! Will Keith Kellogg himself founded the Kellogg Foundation in 1930 and began actively helping those in need. Kellogg Charitable Foundation is still active and makes important donations to victims of natural disasters, restoration of buildings and structures, and support of the poor.

The eighth-largest charitable foundation in the world is the Robert Bosch Foundation, founded in 1964 by Robert Bosch. It is currently one of the largest German charitable organizations and one of the leading private foundations in Europe. The fund's budget is 90% of Bosch's shares, and the total budget is in the range of $ 7 billion. The Bosch Charitable Foundation funds research, science, medicine, and healthcare. It also provides humanitarian aid and educational support, and the foundation has some of the most promising medical research centers in Germany.

The last two foundations can be combined to some extent, as we often saw the names of the founders together. The ninth-largest place in the list of "Donations of the World" is the William and Flora Hewlett Foundation. The charity was founded by one of the CEOs of the famous Hewlett-Packard company. The charity has become a family business for Hewletts, who donated not only a lot of money but also pieces of their own souls. The foundation is involved in supporting health, developing, and protecting education. It also helps people living with HIV.

David and Lucille Packard Charitable Foundation. As you can see, Hewlett and Packard are interested in the same things in life, and philanthropy is no exception. Together with his family, David Packard founded one of the world's largest charitable foundations, which contributes more than $ 200 million annually to the development of health, science, and the well-being of children. The charity's budget consists mainly of David Packard's personal funds.

Knowing the answer to the question "Which charities are the best?", I would also like to look at other charities for various purposes in general so that everyone can get information about them:

Of course, they are also many different charities for Education, Children, Youth Development, Women's Rights, Peace & International Relations, Human Rights, Veterans, and so on.

In conclusion, if we look at all countries in general, United States, Myanmar, New Zealand, Australia, Ireland, Canada, United Kingdom, Netherlands, Sri Lanka, and finally Indonesia are considered the most charitable countries in the world.