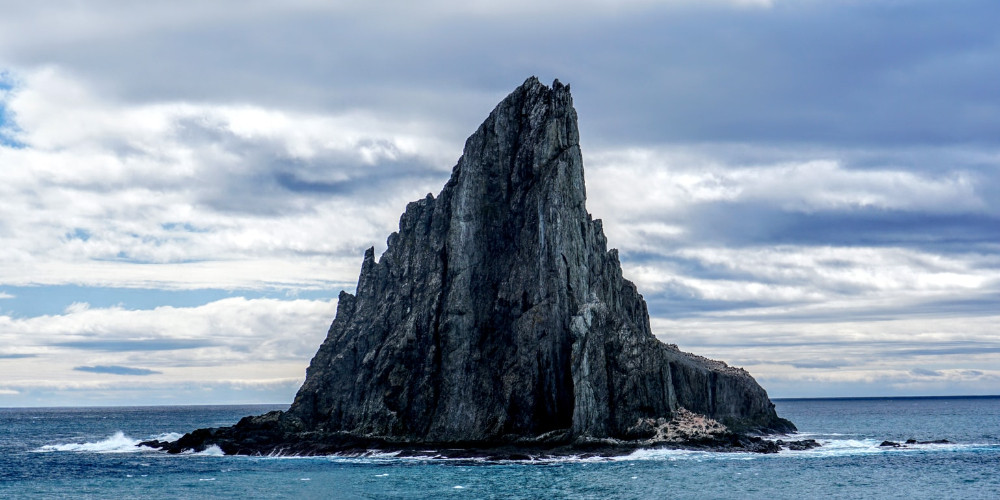 How to travel to Antarctica? A region full of adventure and mystery!

How are the trips organized?

How much will your travel dream cost?

World of miracles from ice

Where is Antarctica? Who lives in Antarctica, and is it possible to travel here?

Although in the Middle Ages man discovered other planets in the solar system and collected detailed information about them, we did not know about the existence of Antarctica, the southern continent on Earth, which is more significant than Europe and twice the size of Australia. Despite speculations about a possible site in the southernmost part of the world, Antarctica’s existence was only officially confirmed in 1820 by Russian explorers Mikhail Lazarev and Faddey Bellingshausen, who organized an expedition there. At present, our lack of knowledge about this continent is due to the complete isolation of this region from the outside world due to the extreme cold climate, drought, and glacial conditions that are unfavourable for human life.

What visas and permits are required to travel to Antarctica? The Antarctica population living in Antarctica varies from 1,000 to 5,000 a year. However, this “local population” is almost the scientists and particular researchers exploring the area. Nevertheless, it is possible to make tourist trips to Antarctica! In other words, you do not have to be a scientist to travel to this vast icy island. It is not difficult for ordinary people to visit the region. Of course, if your health and financial situation are good enough.

First, it should be noted that Antarctica does not legally belong to any country. According to the Antarctic Treaty signed by 54 countries in 1959, the region is officially recognized as “world land.” No country has an official government agency, administration, or embassy on the continent. Therefore, there is no visa concept for Antarctica. That is, you do not need a legal visa to travel to Antarctica. However, you may have to obtain a visa to travel to countries where direct flights to the region are organized. Travel to Antarctica is mainly by plane and ship from Argentina, Chile, South Africa, Australia, and New Zealand. You may need both tourist and transit visas to travel to these countries.

Besides a visa, you must obtain specific permits and undergo some medical procedures to travel to Antarctica. The good news is that you do not need to get a permit in person. Of course, if you do not plan to go to this mystical region alone. To travel to Antarctica from the above countries, you can use tourist tours organized at certain times of the year. In this case, the tour company has already received the necessary permits to travel to the region. If you join these tours, you will not need to apply in person to any official body to obtain a permit.

As to medical procedures, you shall provide an official certificate that you are healthy for this visit, and receive certain vaccinations. Keep in mind that the place you want to go to is isolated from the rest of the world, with an average temperature of -50degrees. Antarctica weather is the coldest and driest region on Earth! Medical requirements include vaccinations against influenza, meningitis, and ear infections, because a trip to Antarctica, increases the risk of contracting these diseases many times. Moreover, the authorities recommend being vaccinated against certain diseases.

How are the trips organized?

Flights to Antarctica can be made by air from the abovementioned countries and also by cruises from Chile and Argentina. Statistics show that more than 80% of travellers prefer to travel by boat. The main reason for this is that the voyage is a relatively “pleasant” journey. Would not you like to make your trip to the most exciting part of the world you will probably visit once for the rest of your life on the ocean surrounded by the icebergs, to cross the semi-frozen waters of the Magellan Strait, to leave behind the Weddell Sea, the cleanest sea in the world, and approach and see the shores of this continent, which looks like a massive iceberg?

There are two main types of flights to Antarctica. Some airlines organize several-hour flights over Antarctica. In this case, the plane does not land on the continent; you watch these beautiful views from the sky without leaving the plane. In the second case, there are regular flight tours to the mainland. One of the risks of air travel is that in some instances, your aircraft may return 3 hours after the start of your flight after confirming that the weather is not suitable for the flight. In this case, you are experiencing an inevitable loss of money and time.

For those interested in the risk level of travel, it is worth noting that neither a ship with a tragic end like the Titanic nor a passenger plane crash has recorded for more than half a century during the tours to the region. Although inevitable accidents and even small losses of life are encountered, especially during boat trips, this amount is quite small compared to the total number of adventurers, taking into account the difficulty of the destination.

How much will your travel dream cost?

You would probably not be surprised to learn that your trip to Antarctica will be somewhat higher than the standard cost of your trip to any other part of the world. Tours to the region vary depending on the type of ship or aircraft, the comfort, the number of days included in the tour plan, and the variety of activities to be performed. Ship tours last an average of 7-15 days, and prices range from $ 6,000 to $ 25,000 per person. The upper limit of the cost can be set to unlimited according to your desire for exclusive comfort and fun.

The prices of air tours are equally diverse. Prices for aerial flights without landing on the continent range from $ 1,500 to $ 15,000. Direct tour flights cost an average of $ 7,000-30,000, including the package price of the boat you will be staying in after you go to Antarctica. The main reason you have to book a boat or, in rare cases, a plane (for short trips) to stay is that there are no hotels on the continent. Yes, no tourist hotel has been built in Antarctica.

For adventurers who are always trying to conquer the peaks and remote areas, the South Pole, the Vinson Massif with a height of 4892 meters, the volcanic mountain of Mount Sidley is at the top of the list of regions of special interest on the continent. In particular, one of the most important stops for extremists trying to complete the Seven Summits and Volcanic Seven Summits programs, which cover the highest mountain and volcanic peaks on seven continents, is Vinson and Sidley peaks on this continent. The average cost of extreme tours to these peaks, as well as to the South Pole, is in the range of 35,000-60,000 US dollars.

World of miracles from ice

There are so few places in the world that travelling there can change your whole life and give you the most unforgettable moments. If we had a list of such sites, Antarctica would undoubtedly be at the top. You may have a chance to see the world-famous penguins and their colonies, to cruise on the cleanest waters of the Weddell and Ross Seas, to watch the region’s most arid species, including a variety of whales and fish, to visit the McMurdo dry valleys, the world’s driest region where not a single raindrop has fallen for millions of years, and to experience the unforgettable moments in an isolated area, the main factor leading to this endless list, in your trip. Happy travels!