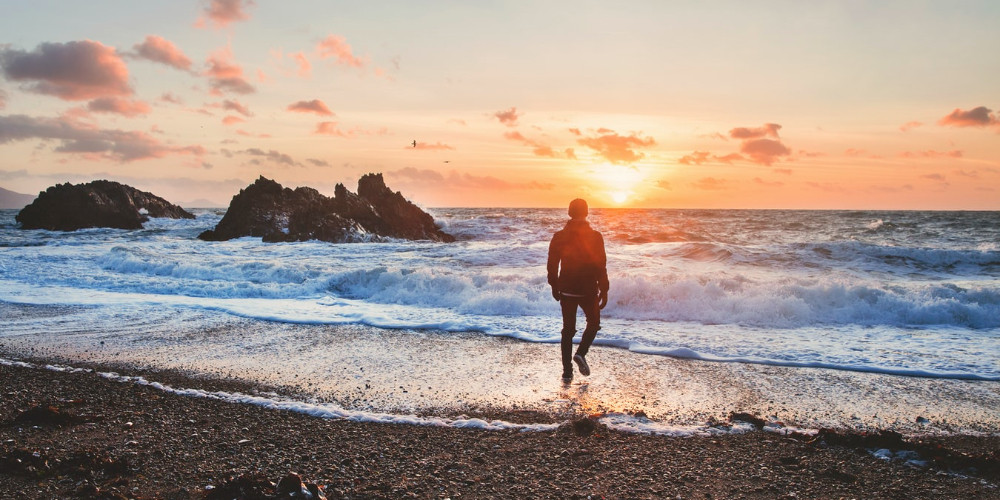 We all have friends who travel to England only but pretend that they have seen the whole United Kingdom, however, there is so much more to it, and that is why I decided that our next trip will be to Wales, to be more precise to the capital city of Cardiff. But where is Cardiff? Wales, which occupies 20,782 square kilometers, is on the island of Great Britain, to the west of England. That is about half of the Netherlands' height, a size close to that of Slovenia, though marginally bigger than New Jersey in the United States. Cardiff, meanwhile, is the capital of Wales. If Wales is the Land of Castles, the 'Castle Capital' must be Cardiff. See the glorious Cardiff Castle as medieval knights joust or visit the fairy-tale Castell Coch. It is situated on the Bristol Channel within the historic county of Glamorgan at the Taff River's mouth, some 150 miles west of London. Its name's origins remain a matter of contention, although an English corruption of the original Welsh title Caer-Taff is generally thought to have come from.

It is also possible to appreciate this rich past elsewhere in the town. It is a short and highly fun stroll from the castle through the city's Victorian-era arcades down to Cardiff Bay, one of the biggest port revitalization ventures in Europe. Here, in both the history of Wales and the UK as a whole, you can learn more about the port's vital role, walk through the old warehouses and wharves, and even enjoy a place to dine or shop.

Now that we know the answer to the question of "Where is Cardiff?", it is time to proceed with our article's main part. However, today we will not be talking only about things to do in Cardiff or places to visit in Wales as our main goal will be to find the most Instagrammable places in the city. Who knows, maybe your next most liked Instagram photos will be taken in Cardiff! So, please, welcome 12 Instagrammable places Cardiff:

Being one of the most interesting places to visit in Cardiff, Bay will become your followers' favorite. Covering almost all of the former dockyards, Cardiff Bay's regeneration, one of the largest in Europe, is home to many fun things to do, particularly if you're traveling with children. You need not be discouraged by those who love cycling. You could spend hours wandering around the various parks and trails here, some of which lead to a wetland preserve with lots of chances for wildlife watching. So, if you were wondering what to do in Cardiff, now you know where to start!

What to do in Cardiff for history lovers, though? In 1905, with its royal charter granted in 1907, the National Museum of Wales was created. The Cardiff Museum Collection donation, then known as the "Welsh Museum of Natural History, Archaeology and Art," which was legally turned over in 1912, was part of the bid for Cardiff to acquire the National Museum for Wales. Works by Impressionists, like Monet and Picasso and Rodin's sculptures, are noteworthy among the vast repertoire of valuable paintings. One of the later works in a series dated back to the 1500s. Museum's inner architecture promises you a potential most liked photo on Instagram.

Cardiff Castle, constructed on top of an almost 2,000year-old Roman fortification, is one of the most visited tourist attractions in all of Wales. It is also one of the most charming and best-preserved of the many medieval castles in the region, with some of the oldest parts dating back to the 10th century. The castle started to be restored in stone in the 12th century, possibly by Robert of Gloucester, with a shell keeper and significant defensive towers being constructed. The State Apartments are among the most prominent aspects that render it such an enticing place to stay. Each room is full of interesting displays and helpful facts about the individuals who once lived and operated here and important incidents in the history of the castle.

Next stop on our Instagrammable places in Cardiff is the millennium centre. The Wales Millennium Centre contains one large theatre and two smaller halls with shops, bars, and restaurants. Be sure to come to explore the grounds-in it is Cardiff Bay, after all-as well as the other fun stuff to do here. Educational programs and seminars include similar activities. The facility also offers a series of interactive guided tours.

The new building was built on the location of an earlier church in the 12th century. During the uprising of Owain Glynd'r, during the English Civil War when Parliamentary forces captured it, and after the Great Storm of 1703, serious damage was done to the church in 1400. It is a joy to visit, rewarding the curious visitor with a fun peek at a landmark that has attracted worshipers from all over the world since Bishop Urban, the founder of the cathedral. The cathedral is, definitely, one of the most Instagrammable places to visit in Cardiff.

Situated in South Wales above the village of Tongwynlais, Castell Coch is a 19th century Gothic Revival castle. With its attractive turrets and walls, this Cinderella type of castle is only 200 years old and looks like it comes out of a fairy-tale movie. Indeed, this was the intention of the third Marquess of Bute, its founder. The detailed architecture is impressive, both inside and out, and it makes the tour unforgettable and as Instagrammable as possible.

In South Wales, Caerphilly Castle is a medieval fortification in Caerphilly. As part of his effort to retain the power of Glamorgan, the castle was built by Gilbert de Clare in the 13th century and saw considerable combat between Gilbert, his heirs, and the local Welsh rulers. Surrounded by vast artificial dams, considered "the most elaborate water defenses in all Britain" by historian Allen Brown and the second-largest castle in the United Kingdom. A visit to the castle will allow you to enjoy several exhibits of old arms and armor. Much of it actually used in battle is provided by an exploration of the interior.

In the center of Cardiff's civic centre, an area of elegant houses landscaped gardens, and broad tree-lined streets, City Hall sits. This magnificent building provides a luxurious venue for conventions, exhibits, activities, and glorious interiors. The hall is a nice spot in Cardiff and one of the nicest places to visit in Wales as a whole. The famous Marble Hall, in particular, is a wide room adorned with a collection of impressive statues and columns of marble. The Assembly Room, formerly used for ceremonies and where local dignitaries will blend with visiting royalty, is also worth remembering. The old council chambers, too, are worth a look, as is the facility's art gallery.

My most liked photo on Instagram is in a flower garden, and honestly, I think there is no way you can go wrong with a garden picture anyway. And that is why Dyffryn Gardens are one of the most Instagrammable places to visit in Cardiff. The landscape architect Thomas Mawson designed the gardens, and they were the idea of the industrialist John Cory and his son Reginald Cory at the beginning of the 20th century. They have a spectacular array of exclusive 'rooms' spanning more than 55 acres, ranging from large expanses of grand views to beautiful spaces, starting with a rose garden and ending with a Pompeian garden.

Located in Cardiff, it is home to the national rugby union team of Wales and has hosted national football team games in Wales. It was first designed to host the 1999 Rugby World Cup. The place is also used by major rock acts traveling through Cardiff and on tour while not hosting rugby games. Try a rugby match at the local Principality Stadium at Cardiff Arms Park, if you are interested in football. I would even say it is one of the perfect places to visit in wales if you have many sport-loving followers.

Cosmeston has several environments covering over 100 hectares of land and water, parts of which have been designated as a Special Scientific Interest Site for the conservation of rare and diverse species of plants and animals. In 1978, the Country Park was opened to the public and acquired Local Nature Reserve's status in May 2013. Cosmeston Lakes Country Park is a sanctuary for wildlife in the area today.