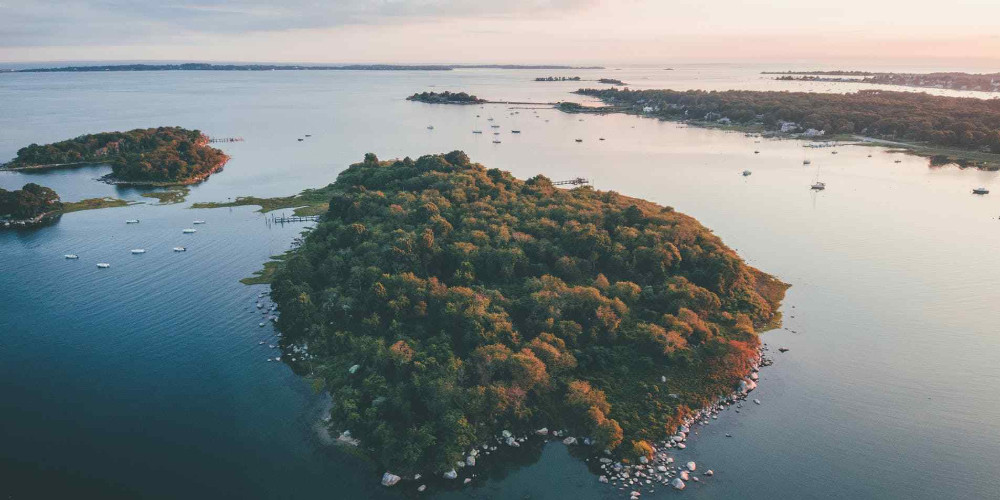 All of us would like to live comfortable and peaceful lives without any problem, but people used to say life starts when you leave your comfort zone. For example, if you are afraid of heights, you will never feel a taste of skydiving. However, if you could break your fear, you will live a fantastic experience full of adrenaline. Another example is that if you do not swim, you will be afraid of water, and diving will only be a wish for you. That's why sometimes it is good to leave your comfort zone. Discovering real paradises of the world starts with an acceptance "gold rule of life." For this blog, we will write about the capital of the world's smallest island country. Some of you already guessed, of course, it is Yaren! It is the unofficial capital of Nauru, which is only 8 square miles wide. Solomon Islands, Marshall Islands, Papua New Guinea, Federated States of Micronesia are neighbors of Nauru. The nation of the island is mixed with Micronesian, Polynesian, and Melanesian. The people who live here came from South Asia and Taiwan in 1500 BC.

Where is Yaren City?

Yaren is the city of the Micronesian country. It is located on a coral island. The climate of the country is humid and hot. The average annual temperature of the country is 28 C degrees. Often droughts occur during the year. From November to February, it's the wettest season of Nauru. Coconut palms, ficus, laurels, and pandanuses are parts of the natural vegetation of the island. Nauru's fauna is so poor that there are only lizards, rats, many insects, and birds in the country. Once upon a time, this island was called Pleasant Island. If you want to decide to fly to Yaren district, you should know about something. Don't believe some fake stories that "this island is the most remote country in the world." However, there are two flights per week. We should warn you: getting a visa is not that easy. Yaren district is not officially a capital, but every government building is situated here.

How to find Instagrammable places

As you know to remember trip it is better to take more photos. It is easy to take cool pictures here because of the colorful background. If you want to find an answer to the question "how to find Instagrammable places?" for your social media, then keep reading this blog. We said that this is the smallest island country to travel there with only one backpack. You can arrive at every point of Yaren by walking. Fantastic nature, wide sandy beaches, tall palm trees, a lot of greenness will be an incredible experience for you. It is great to see the smallest island country in the world. After years you will remember it with great pleasure. As we said, it is a tiny country, so there is not much of the choice to visit. However, nature and colorful places are worth seeing in this country. You can see all sightseeing in a matter of hours; if you come to the Yaren airport from the east side, you see the runway be sure that you turn to the left. The reason behind this is that if you turn right, you could not get across the runway. The road is to the Boe village, even Aiwo. Then, you could ride from these villages. Let's answer "how to find Instagrammable places?" for the most liked Instagram photos

The first destination will be the Walls of the flag in Yaren. Great background of the sea, in front of it, a colorful wall with flags. There you can find flags of New Zealand, Niue, Cook Island, and Papua New Guinea. So, you can take your national flag with you there and pose with other flags.

The next destination is the Nauru Government Buildings. The Nauru flag has painted on the pillars of the entrance. There is the flag of the Nauru Government on the top. It is an essential building all over the country. It will be an exciting background to take a photo with yellow-white pillars that is an unusual architect. This photo will be the most liked Instagram photo and will decorate your feed with an exotic atmosphere.

One more instagrammable place is the Nauru Parliament House. If you lucky enough you will be allowed to go inside. There are some interesting paintings. For example, painting of the current president, Baron Vaqa. Baron Vaqa is the president of Nauru since 2013. There are also some wooden boards which list all previous president and their position in government. If your clothes are in harmony with colored and wicker armchair, you can catch the most liked Instagram photo.

Yaren Church can be quite interesting for its own simple, specific architect. This country is a religious Christian country. There are ten churches on this smallest island. On Sundays, beverages with alcohol are prohibited. Yaren Church is not a very Instagrammable building on the island, but it is a crucial building for Nauruan. The church services weekly.

This school looks like an old fairytale building. It is surrounded by iron fences, inside has green trees, stone buildings. Green trees, the flowers with yellow and purple color, will be a great background. Yaren Secondary school consists of two larger buildings and two floors.

The next destination is the most coloured destination. This school services for 4-6 aged children. You can see children playing in the garden. There are so many bright sides to take the most liked Instagram photo in the garden of the school. The alarming yellow table, welcoming red table, the mint building is exactly Instagrammable for your pictures.

The Yaren Police station is located near the fire station. Blue skies, vintage cars, blue and white striped walls around the station create the atmosphere of films from the early 2000s. If you are creative enough you can take a photo here like from movies.

Another place that you should see in Nauru is this museum. It is the only museum on the island. You can learn about the history of the island, the Japanese War, and the independence of Nauru. It is a cozy little building. In front of the building, there is a small part of a locomotive with yellow-black color. Green trees, stone buildings with wide and long windows, gravel floors, and locomotive permit take unusual pictures. Inside the museum, you can learn about sightseeing, see some maps of Nauru, photos from the island's history.

We said that pictures are part of memories, but you could get a souvenir as a memory for yourself or as a gift when you travel. Gifts are the memories that you give to others. Suppose you want to buy souvenirs or assistance from the island. In that case, there are only three places—the post office in Aiwo, the souvenir section of Capelle & Partner Supermarket, Abwan gift-shop. In the post office in Aiwo is sold stamps and postcards. In the Capelle & Partner Supermarket has a sweet souvenir section. It is located in Ewa Beach in Northern Nauru. Only some snacks, drinks, and St. AFL stickers are sold in the Abwan gift-shop.

There are no good restaurants in the centre of Yaren city. There are only a few family restaurants as Ma-Vari restaurant which is one of the Yaren cafes. Ice tea, iced coffee, food, and yoghurt are sold there. Food selection is lacking. If you want to eat food better than other foods from Yaren, you have to go to the Bay Restaurant or Hotel Menen.

This airport is different from other airports by its appearance. Its construction is simple and cozy. As we said, there is not a good restaurant there, but tourists want to eat some food. It is hard to find an ATM machine on the island; because there is only one ATM, which is the airport. Do not forget about taking cash with you while traveling Nauru. Foods are not cheap because all of the food is coming from Australia. 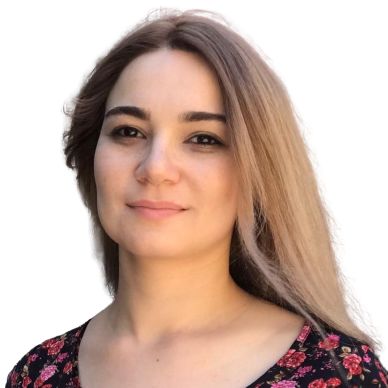