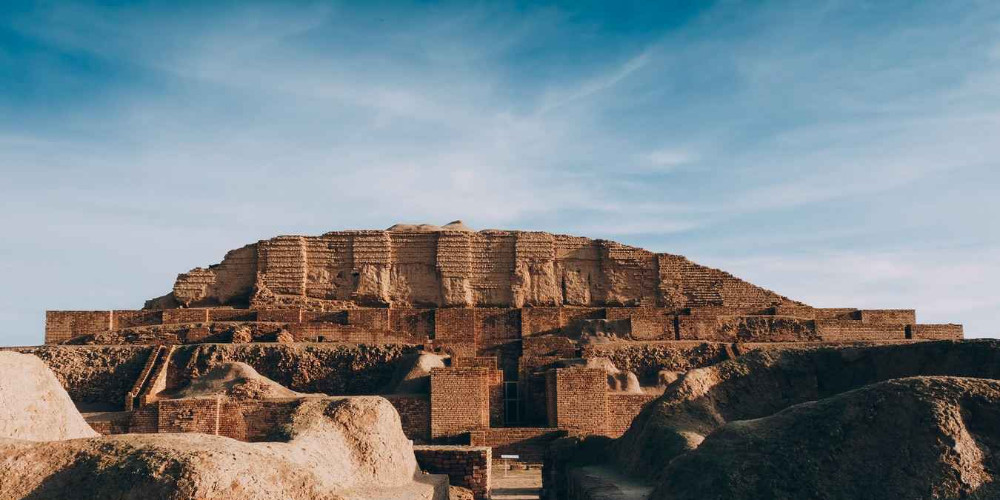 Tourists who are tired of traditional hotels today have plenty of interesting hotels to choose from. The fantasy of travelers and creators of a wide variety of hotels, seeking to lure tourists to their place for the night, knows no boundaries. Hotels located in the most unusual places and conditions are no longer surprising. Just listing the possible accommodation options and the countries in which they are located can arouse curiosity and the desire to experience the unusual sensations first hand. The most original and interesting hotels in the world are located:

• underwater (USA, Sweden, UAE, Maldives - in operation, Fiji, Turkey, China - under construction); • in rock salt houses (Bolivia); • in fortresses, windmills, lighthouses (France, Spain, Portugal, USA, Norway, Brazil, Germany, Great Britain, the Netherlands); • in helicopters (Sweden, USA); • on trains (UK, USA, China, Russia, South Africa, India, France, Turkey, Chile, Canada, Peru, Australia, Switzerland). As you can see, the USA is in almost all categories! In the following list, we can also see the most interesting hotels in the United States. We bring to your attention 10 of the most extravagant underground hotels in the world.

Since 1915, crowds of prospectors have traveled to Coober Pedy, South Australia, hoping to find more precious opals and get rich. In order not to suffer from the heat, they built small dwellings for themselves. In 1988, a whole hotel with 50 rooms was opened in such a cave, 19 of which are underground. The year of the foundation of the underground hotel can be considered the official date of the beginning of the expansion of underground hotels. Officially, the hotel has 3 stars and the price of a room in it is about 120 Australian dollars.

Twenty years since the first underground hotel was created, dozens of new cave and underground hotels have emerged around the world. Among them, there are many truly unique hotels. The hotel is located deepest underground in Sala. To settle in his rooms, you have to descend one and a half hundred meters! The hotel was opened in a former mine where silver, lead, and zinc were once mined. For guests, they will organize a tour of the underground galleries and tell about the life of the miner. This option for living in Sweden will suit the most dedicated gothic fans, as well as those who are interested in how the gnomes feel. But do not forget to dress warmly: although the air temperature in your room is about 17 degrees, in the surrounding underground passages it is usually about freezing. Even though you will be surrounded by rough stone walls, all rooms have modern TVs and WiFi. The hotel has even built an underground passage, where you can look for jewelry with opals.

Are you wondering what is a cave hotel in Cappadocia? Well, In the Turkish region of Cappadocia, in a spacious underground cave that appeared millions of years ago after one of the volcanic eruptions, a modern comfortable hotel was opened. Staying in its surprisingly cozy rooms with light openwork metal furniture, you can warm up by the fireplace. In the morning, you will be awakened by the aroma of real Turkish coffee: all guests are offered a rich delicious breakfast. This is one of the most interesting hotels in Turkey!

Woodlyn Park in New Zealand continues the fantasy theme of hotel hotels. First of all, fans of Tolkien and his novel "The Lord of the Rings" should visit this hotel, because on the territory of the hotel you can settle not only on an airplane, train or ship but also in an underground cave-hole for real hobbits. However, you do not have to suffer from the darkness and silence of the cave: the holes are shallow and small, and each one must have round porthole windows. Inside, it is a full-fledged hotel with modern furniture and appliances. But you shouldn't expect especially refined luxury from this dwelling - the hotel is designed for unpretentious travelers.

La Claustra: luxury underground hotel in the cliffs of the Swiss Alps! La Claustra is located in the Saint Gotthard Pass area, 16 km from Airolo. This unique hotel covers an area of 4000 square meters at just 2 meters above sea level. For many years a military fort was located here, hidden from the enemy inside the mountain. In 1999, the Swiss army decided they no longer needed it, and it was decided to open an unusual underground hotel in a former secret facility. The main fortress is located opposite the mountain and can be visited in the summer. After reconstruction under the direction of artist Jean Odermatt, who called his creation "Fairytale Castle", the gloomy bunker has been transformed into an exclusive holiday complex with stylish, transparent architecture. In cubic spaces, light, shapes, colors, and materials are presented in a symbiotic interaction. La Claustra offers 17 modern rooms: single, double, and triple. The decor is done in stone and wood; the furniture is in a minimalist style without sacrificing comfort. Now any tourist can stay in this small 4-star hotel. Fans of organic cuisine will especially like it there because the local chef is a passionate adherent of this gastronomic trend. I think with its history it's safe to say that this is one of the most interesting hotels in Europe!

Several centuries ago, the monks of the Abbey of Marmoutier took refuge in these caves during the wars of religion. Then this place was forgotten, until, finally, the owner of one of the local hotels decided to create a luxury hotel in the caves and the adjacent pavilion of the 17th century. The guests live in elegantly decorated rooms, arranged inside a rock made of soft tuff that looks like crumpled velvet. By the way, this material is believed to have a beneficial effect on health.

A quiet, secluded getaway in comfortable conditions awaits those who decide to stay in a small hotel in Arkansas. Tourists are ready to be accommodated underground in modern rooms with stylish hi-tech design, in which there is a huge flat-screen TV, and a jacuzzi bath with many modes of hydromassage. There are few attractions in these places, so you can spend your days riding a horse, walking through forests and valleys, admiring the landscapes of the American hinterland. The perfect combination of old and modern: definitely one of the most interesting hotels in the United States that worth to visit.

When traveling around Andalusia, be sure to try to spend at least a night in an unusual hotel that was discovered near Granada in prehistoric caves. The individual villas are carved into the mountainside. Having settled in any of the 23 rooms, tourists are unlikely to feel like cave dwellers, because there is everything a modern person needs - from a bathroom to a TV. Although the hotel is located in a cave, it also has a restaurant and even a swimming pool!

The caves in the soft sandstone of the ridge in the upper reaches of the La Plata River appeared about 65 million years ago, and recently it was decided to open a hotel in them. Walking in the surrounding area, it is difficult to imagine that in this remote area you can find such a pretty Kokopelli's Cave Bed & Breakfast hotel with cozy rooms with a pleasant, unobtrusive design, floors covered with soft plush carpeting and bathrooms with Jacuzzi and rain showers.

Are you claustrophobic? Then this "once-in-a-lifetime" experience might not be for you. Still, this great Grand Canyon Underground Hotel is worth talking about! The Grand Canyon Caves in Arizona is home to one of the most unique suites in the world: The Cavern Suite! This Grand Canyon Underground Hotel room for 10 people, located about 220 feet below the surface of the earth, surrounded by cave walls that are 65 million years old. The Cavern Suite has been called "the largest, oldest, deepest, darkest and quietest motel room." This experience is unlike any other in North America. With zero humidity and the cleanest air on earth, no insect lives in a cave that makes up only one small part of the largest dry cave in the United States. Without electricity, there would be no light or sound in the room (except your own breathing, heartbeats, and movements). This is one of the most interesting hotels in the United States! It is safe to say that underground hotels promise to be a fashionable trend in the hotel industry in the future.