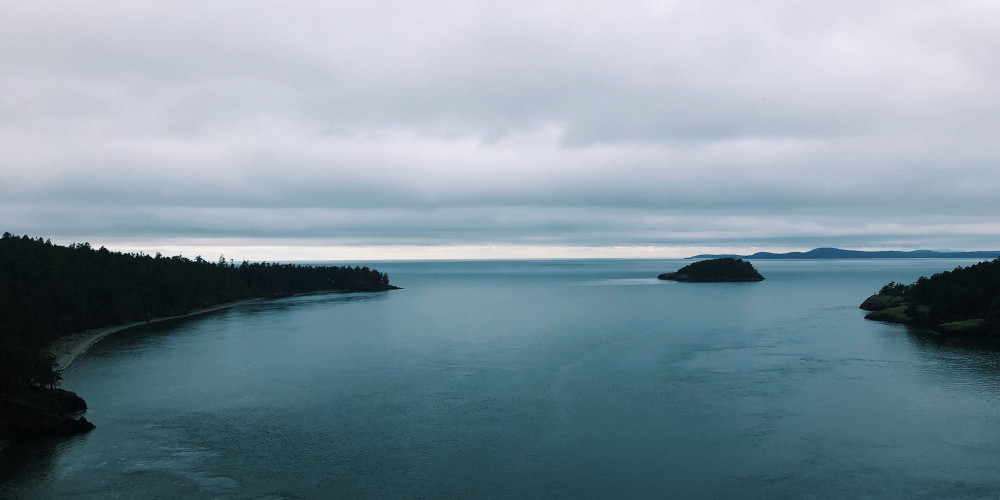 What are French Southern Territories?

The French Southern and Antarctic Territories or the French Australian and Antarctic Lands, in abbreviated form in French - TAAF, is an overseas special administrative-territorial entity of France close to Antarctica. The administrative center is located in Port-aux-Francais. The territory is sometimes referred to as the French Southern Lands (French: Terres australes françaises) or the French Southern Territories. The French Southern Territories flag, adopted in 2007, is a blue field with the flag of France in the canton. At the bottom right are the letters "TAAF", located in the form of an anchor and surrounded by five stars. This version of the French Southern Territories flag is their official flag since February 23, 2007. Habitation is very limited on these lands. These lands, which were connected to Madagascar until 1955, were administered under an official who lived in Paris until 2004. Although the political situation of these lands is still mixed, it is governed in line with the French legislation enacted for the overseas territories. French Southern Territories Region are economically important and promising areas of France. French research bases are located here, but travelers to TAAF are attracted by something else - the local nature, practically untouched by man. The tourist infrastructure of the land is undeveloped, and one of the reasons is the low population, most of which are scientists. It is stated that an estimated 140-150 people live here. Approximately 150 in winter and up to 310 in summer live in the French Southern and Antarctic Territories. But these are just military personnel, officials, scientific researchers, and support personnel. There is legally no permanent civilian population on the territory. It will not work to get to TAAF in the usual way: planes do not fly here, and the only possible transport is a ship that brings participants of research expeditions and those who can afford an expensive tour of Antarctica to the islands. Transport links between the islands are maintained by sea or air. There are not even dirt roads here, and residents use off-road vehicles as vehicles.

Absolute in degrees, minutes, and seconds: 1. 49° 19′ 29″ S - South latitude 2. 69° 30′ 38″ E - East longitude In degrees with decimal places: −49,324643°; 69,510523° The length of the French Southern Territories region from south to north is 1465,675 kilometers, from west to east - from 1989,875 km in the south to 2477,627 km in the north. If we look at the French Southern Territories Map, we can understand the climate of the French Southern Territories Region based on location. The local climate is characterized by strong gusty winds and seasons of prolonged rains and wet snow, frequent storms hit the rocky shores of the islands with huge waves, often the local spaces are covered with fog, and Adelie Land is almost completely covered with ice. Eternal winter reigns here, but temperature drops are felt quite significantly. The TAAF Islands are an amazing and dangerous natural complex, mainly formed as a result of the volcanic eruptions of the Kargelen Range. The local waters abound in fish and crustaceans, among which the lobster stands out, and the coast is favored by birds and mammals - penguins, seals, petrels, walruses, and sea lions. Despite the sad historical fact of the extermination of whales, these marine animals still sometimes swim into coastal waters.

What do we know about must-visit places to visit this island? What cities are in French Southern Territories? TAAF vegetation is rather scarce, but this is what gives the local nature a special charm. There are dormant volcanoes here, in the very heart of Saint-Paul there is a beautiful caldera filled with water, and in the vastness of Amsterdam, the picturesque De La Divs mountain rises. The Scattered Islands, surrounded by coral reefs, where milkweed and mangrove forests are found, seem to be the most "alive". Most of the local attractions are natural beauties, among which are the Mont Ross and Two Brothers mountains, the Cook Glacier, the Juan de Nova, and Tromelin nature reserves, glaciers, and the Adelie fjord. There are not so many architectural monuments of TAAF: the ruins of settlers' buildings on The Scattered Islands, Mawson's wooden huts, as well as the southernmost Catholic Church of Our Lady of the Winds of Port-aux-Francais. In addition, Port-aux-Francais and Martin-de-Vivies (La Roche Godon French Southern Territories), which we talked about earlier, are the biggest cities there that worth visiting. These are nice places to visit to get to know their nature, architecture, and history!

2. Due to the remoteness of the islands and the peculiarities of navigation, the Marion Dufresne sail only a few times a year. On average, the journey takes about 28-30 days from Australia or Reunion to TAAF, so a Schengen visa must be valid for the entire trip. Accordingly, this period must cover the validity of an Australian visa or a Reunion visa. In other words, if, for example, your Australian visa is valid for 30 days, then you should not go to TAAF. 3. There is no car rental here - it is customary to walk on most inhabited islands. There is no transport within the country in this area. 4. There is no life on the French Southern and Antarctic Lands. As we said before, scientists usually go here for scientific research, just like in Antarctica. It is beneficial to take precautions before traveling against the cold climate of the region. It is quite possible to get sick if insufficient precautions are taken against freezing temperatures. Now you have more information than the answers to the questions, such as "What are French Southern Territories?" or "What cities are in French Southern Territories?" and it is time to break all the rules and to show the world that the cold islands can also be considered as one of the top places to visit in the world and give you unforgettable memories with an amazing experience!

Apply for any visa in two clicks!
Topics
Islands
Do you want to get a French Southern Territories visa easily?
Get your visa now 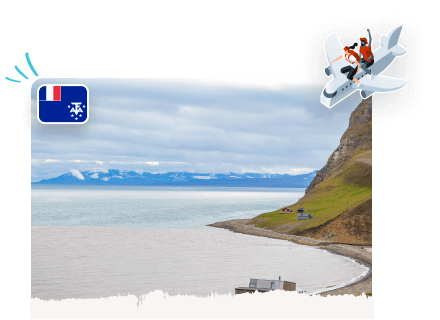