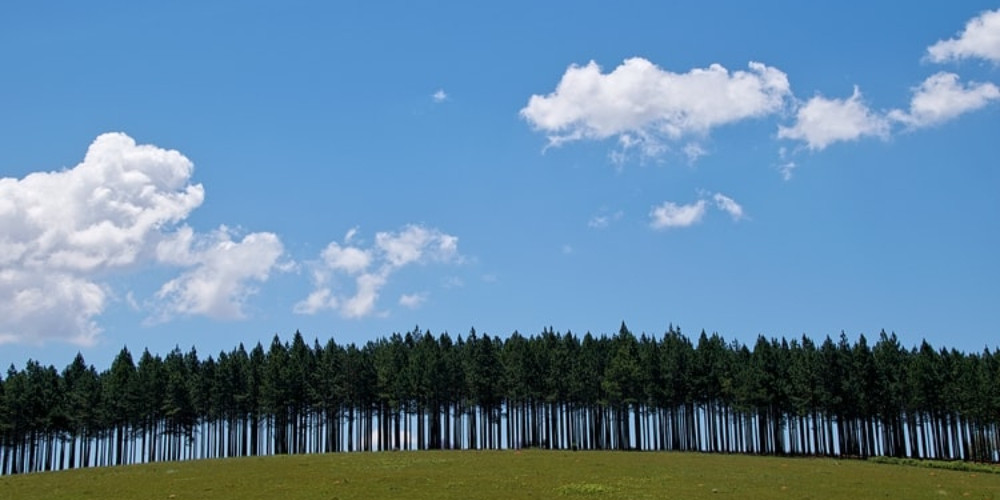 10 reasons why you should travel to Gabon right now

Do you know where is Gabon located? Or what is the capital of Gabon? Surely the sound of the official Gabon language is a mystery as for now, too. That is unless you are one of the few who already know quite some information about this tiny African nation. If you are as clueless as I was until quite recently, then just keep reading on. I will present some useful information about the country as well as the reasons why you should travel to Gabon right now!

Where is Gabon located?

Just find the continent of Africa, look at the Equator on the Atlantic coast, and this is when you will see where is Gabon located! Closeness to the sea, the abundance of natural resources, and ease of access are all elements that have shaped the country as it is nowadays.

What is the capital of Gabon?

Not many know what is the capital of Gabon, but it is a place truly worth exploring. The capital of Gabon is called Libreville. About one-third of the Gabon population lives there, and it is also the biggest city in the nation. You will hear a bit more about this city later!

The country was a French colony, and it makes sense that the official language is French, but around one-third of the Gabon population consider Fang as their mother tongue. The country plans to switch to English as its official language in the nearest future to aid the development. But when you go there, keep in mind one thing. The country is inhabited by more than 40 different ethnicities that each come with their own culture and language. It is an interesting topic worth exploring in more detail!

If you are a fellow flag enthusiast, then knowing the colours of the Gabon flag is of utmost importance. It is actually quite simple. Gabon flag consists of three equal horizontal lines. Similar to all the national flags also this one has some symbolism. Green symbolizes the natural resources, yellow the Equator, and the sun, but the blue line - the coast of the Atlantic Ocean. It is quite telling about the national values of this country, isn’t it?

Is it safe to travel to Gabon?

Why should you travel to Gabon right now?

1. It is not very touristy

Not too many people travel to Gabon as it is a relatively unpopular destination. You can expect to see no crowds of eager globetrotters trying to snap that particular landmark or instagrammable location. You can expect to be able to go there with little to no expectations. Just because not too many online resources will blabber about the things you should experience there. And you can expect to be surprised, too! If you are the type of traveller that enjoys going off-the-beaten-path, then Gabon is definitely the right choice for you! And go now. While the rest of the world hasn’t yet realized what they’ve been missing out on!

2. Rainforest takes up the most territory of this country

The geographical location ensures the presence of a natural density of fauna and flora. Gabon lies exactly on the Equator, and practically any country in these latitudes features some sort of rain forests. It just means that by deciding to travel to Gabon, you too will be able to experience the true beauty of biodiversity. All types of trees, plants, exotic animals...should you consider taking a million pictures of those human-like apes? Or how about the scary crocs? I think you got the idea. A visit to the lungs of the Earth is a must!

3. Crocodile caves are something you will rarely experience anywhere else

Just a decade ago, in 2010, scientists found something that no one had seen in Africa before. Gabon lies on vast limestone plates; therefore, large karst areas and caves under impenetrable rainforest beds are not something unusual. Nevertheless, just ten years ago, they discovered that some of those were inhabited by particular kinds of crocodiles. Should you explore those? If you are not faint-hearted, then the answer is - a thousand times, yes!

4. Makokou & Kongou Falls will take your breath away

Have a unique 3-5hours passage through the rainforest, and this spectacular waterfall will make the time in Gabon even more worth it. Many compare it to Niagara falls, but it really does not matter how you call it. The view is breathtaking, and so is the whole journey to see it.

5. Heavenly beaches are a norm

I will say just one thing. The Atlantic coast. Bluewater and white sand. Do you need anything more to believe that spending time in Gabon is worthwhile?

6. The pre-Christian Bwiti traditions will open your mind

Besides being an amazing experience to be a part of, these pre-Christian practices are rather an ancient way of finding your spiritual path. Read more about their ritual beliefs and consider doing an Iboga ceremony to awaken your soul. The Bwiti people use this plant as a tool to reach higher consciousness and understanding about the ways of life. This ritual, similar to the Ayahuasca ceremony, might be the unique travel-related experience of your life!

Gabonese cuisine makes much sense. Locally available ingredients are somehow blended with the flavours brought from French colonialists. You will usually be served meat or fish alongside stewed vegetables and a sauce. In more urban areas French staples like croissants are quite common, too. But in rural areas, you will find lots of dishes with cassava and rice.

8. The capital of Gabon is modern and vibrant

After gaining independence in 1960, this city has developed to an unimaginable level. Expensive hotels, stores, carefully crafted pavements, and many other details about this city that will be a great contrast to everything I mentioned before. With that, I mean - it might seem that the richest natural resources define Gabon. But Libreville will prove to you that there is much to do in Gabon if you are not too interested in the tropical forest charm. Night clubs and cafes, Pointe Denis resort island, and much more!

9. Safari on the beach

Well, this is probably not how anyone would actually call it, but I will. The unique location and the diversity of animals allow experiencing some of the most exotic sights. The majestic animals often visit the beaches of Gabon. Surfing hippos, buffalos lounging in the white sand, and even whole herds of elephants coming to refresh themselves at the seafront. Without a doubt - in Loango National Park, you will be able to catch some of the most unique moments any traveller could experience. As I said already - almost like a safari on the beach! One thing you will never see in a safari, though. From July to September, this beachfront is blessed by the visit of humpback whales too. Isn’t this literally the most epic place to observe animals?

10. Amazing fun in the Festival of Cultures in Gabon

If you are interested in the cultural variety, then visiting this festival in August might be in your best interest. You will see different ethnic groups dancing, singing, and interacting in the ways they usually do. Isn’t that one of the most profound opportunities to see indigenous cultural practices? Just visit and observe them, dressed in traditional costumes and enjoying life. Who knows, maybe you will also be asked to join to try a particular dance! That sounds like a beautiful experience to have while being abroad, doesn’t it?

If the list wasn’t enough, you just have to know that you will see many blogs drawing comparisons among Gabon and Eden. A coincidence? I don’t think so! The biodiversity and the hospitable Gabon population, the breathtaking landscapes, and the vibrant capital of Gabon. Knowing this all, it becomes quite clear that your time in Gabon will be well spent! Just take into consideration the basic principles I mentioned in the paragraph “is it safe to travel to Gabon”. Then book the flight and learn some basic words in the Gabon language to surprise the locals! That’s it; you are ready to go!