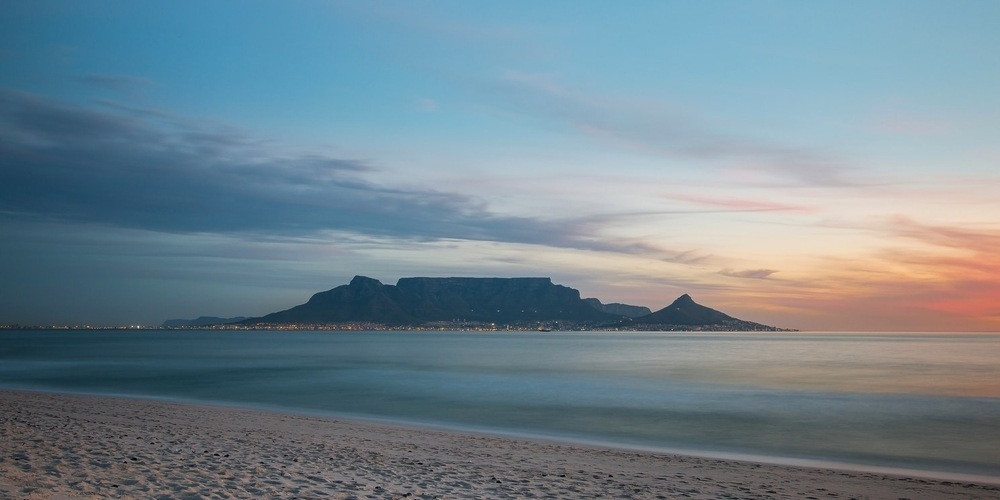 11 reasons why you should travel to Sierra Leone right now

1. It is safe and disease-free

2. It is incredibly cheap to live and get around

3. Beaches are dazzling as they seem in photos

Moreover, the Sierra Leone population is around eight million. Sierra Leone language is officially English, though several languages are spoken, such as Krio, Mende, and Temne. As the Sierra Leone flag represents, this country aims to achieve justice, unity, peace, and development by using its natural treasures. Today, we will discuss the crucial reasons you should travel and explore this beautiful country on the African continent, on the Atlantic Ocean's shores.

1. It is safe and disease-free

2. It is incredibly cheap to live and get around

Sierra Leone is a developing country that is rebuilding its infrastructure and the overall economy. Therefore, prices are very affordable according to the standard of living. In the capital of Sierra Leone, the monthly cost of transport tickets is around $18, which is astonishingly cheap. Staying per night in guest houses does not cost a lot and can be quite affordable for backpackers, family, and solo travellers. The low prices of overall life make travel to Sierra Leone very budget-friendly. Restaurants, taxis, cafes, and other services are also quite affordable. It is worth noting that walking is very convenient for getting around in Sierra Leone to save you a lot of money.

3. Beaches are dazzling as they seem in photos

If you are fond of relaxing on the beaches, you will have a perfect time in Sierra Leone. This tropical country of Western Africa borders the Atlantic Ocean. Thanks to the tropical climate of Sierra Leone, it is home to white sand exotic beaches. The soft and pristine sand of beaches, washed by the pure Atlantic water, gives tourists great pleasure. The temperature of the water makes the beach great for swimming at literally any time of the day. Also, Sierra Leone beaches have breathtakingly beautiful Instagrammable views. You can photograph the bright blue colour of the water during the sunrise. The water turns dark blue during the sunset, generating an exotic tropical view under the tall coconut trees.

Sierra Leone's myriad of traditional meals is extremely tasty. Black-eyed beans and foofoo are excellent tropical meals typical for this region. Fry stew is a dish made of meat or fish, tomato paste, hot peppers, and onions. Fried cassava bread is widely eaten with gravy, and in Sierra Leone, many tourists enjoy trying it. Pepper soup is a significant part of dinner on special days. If you are a street food lover, you can taste sweet little cakes, such as doughnut cakes, ginger snacks, and banana fritters in town streets.

Have you ever heard of poyo, which is a palm wine? In Sierra Leone, adult people drink poyo straight from the palm tree. Poyo can make you a little drunk if you drink it too much. There is only 1% alcohol in a bottle of local palm wine. Also, Sierra Leone is home to a particular local beer with spicy ocean flavours. The spicy beer is unique to Sierra Leone that is a must-try for every traveller. Also, you can taste fresh coconut juice while resting on the beaches. Usually, cheerful and smiling beach service boys offer fresh coconut juice for low prices.

The embassies and consulates of Sierra Leone issue tourist visas conveniently for citizens of all countries. The government of Sierra Leone pursues a soft tourism policy to boost the economy. Therefore, you can quickly get a visa with little documentation costs. Besides, travel to Sierra Leone is easily accessible via connected or direct flights from many European and African countries. Many airline companies arrange flights to Sierra Leone for affordable prices. Travelling to a tropical vacation spot is easily accessible, convenient, and affordable. This is a chance that you should not miss!

The vivacious capital of Sierra Leone amazes tourists who previously had lower expectations from Freetown. The fascinating capital city successfully blends mountains, city infrastructure, and sea in itself. The hills gradually descend towards the sea alongside the buildings and roads of the city. The roads and infrastructure have developed a lot over the years. Freetown has narrow streets that are always noisy, thanks to cars and motorcycles. There are dozens of shops selling local stuff alongside the main roads. In Freetown, you can engage in exciting talks with people in the local Sierra Leone language, Krio. It would be better to learn some basic phrases and words in Krio before coming to Freetown.

Sierra Leone is famous for its local handmade crafts with elegant cultural touches. Manually painted batiks, wood handicrafts, and colourful shell bags are among the most well known local crafts. You can buy handmade pieces of jewellery from street shops. Freetown's Big Market is very famous as a shop where you can admire many elegant crafts and arts of Sierra Leone. The prices in the Big Market are quite affordable. Your family members, friends, and loved ones would love to have exotic handmade jewellery and crafts made in tropical lands as gifts.

Sierra Leone is home to various tropical landscapes, such as savannas and rainforests. While hiking through the nature, you will most likely come across multiple wild plants and animals. The flora and the fauna of Sierra Leone are incredibly diverse and colourful. African leopard, olive baboon, duiker, hippopotamus, etc., are among various tropical animal species. Tropical animals are usually not afraid of travellers. The most famous local animal of Sierra Leone is the chimpanzee. Moreover, Freetown's symbolic tree is a cotton tree that will surprise you during your walks around Sierra Leone's capital.

Taking a boat trip to the remote Turtle Islands of Sierra Leone would be a great addition to your tropical vacation to-do list. The stunningly beautiful beaches of Turtle Islands are unique as they have unspoiled and naturally pristine sand. Small local communities live in the Turtle Islands with a distinct lifestyle isolated from the rest of the world. 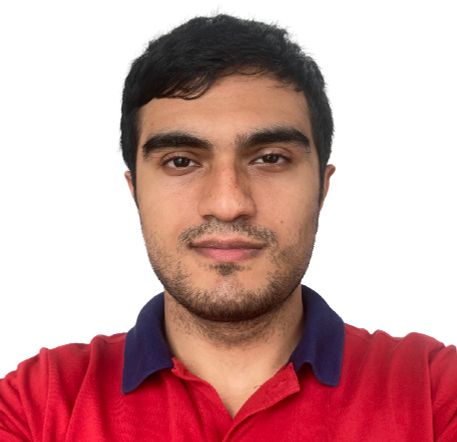 Punhan was born in Baku, which is the scientific, cultural, and economic center of Azerbaijan. Since he started to study International Relations at university, Punhan has been fond of learning about new cultures and traditions of different nations. Punhan taught English to children in the summer camp in the Kyiv region of Ukraine. He also participated in a short-term youth cultural exchange program in Japan. During his studies and travels, Punhan has gained knowledge of comparing the lifestyles of various nations. He especially enjoys watching travel vlogs and reading culture blogs.