Tea culture around the world 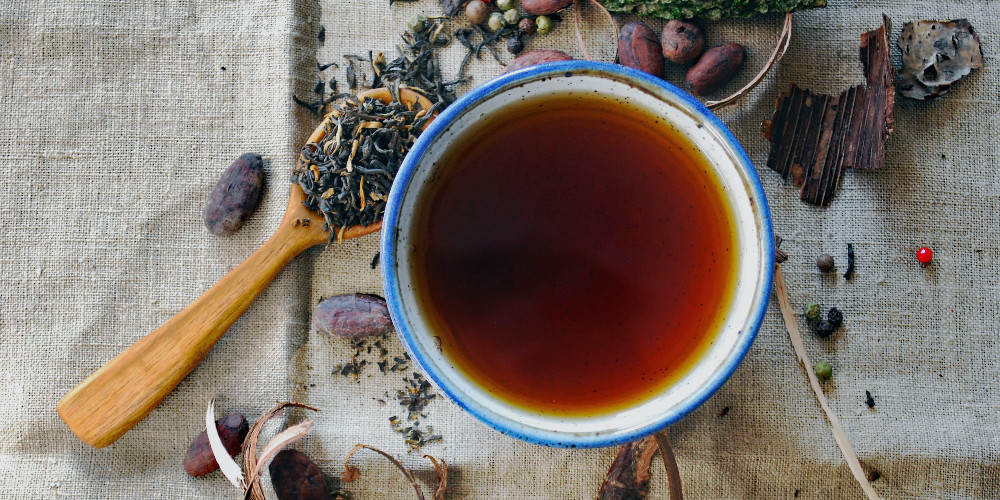 Have you ever been interested in how much tea is consumed in the world? According to the UN, 6 billion cups of tea are consumed worldwide every day. Although tea is generally lost to the beer in the 'most drinkable' nomination, it is most popular after water. Everybody has heard or made up some myths about the history of tea, but in some parts of the world, no matter where it originated, tea has been nationalized and even spiritualized.

Let's first talk about Chinese tea. Camellia sinensis is the Latin name of a tea plant; yellow, green, black, and Chinese tea is obtained by drying the leaves of this plant. These species, which differ according to their taste, undergo different processes from plantation to sale. For example, the Oolong tea, the structure of which is different from the others and means “black dragon” in Chinese, is formed by sun-dried leaves of the Sinensis plant and oxidation before folding. Oxidation is a natural process that is done to reduce the harmful elements of fresh green tea and give it a colour and taste. Green tea is generally not actively oxidized, so it has a more “grass-like” and astringent taste. On the other hand, the most common type of tea in the world - black tea, which has a rich, dark, and fruity taste.

Looking into the history of tea, we can see that the first tea appeared as a medical drink in China 5000 years ago. Travellers from the Mediterranean transported it to the West from China, and the British only got familiar with this drink in the 17th century. Then, in order to put an end to the Chinese monopoly over the tea, they planted giant plantations in their colonies in India, and the tea suddenly began to sink from the East to the West and become a habit on the table. The first legends of tea relate more to the clergymen of noble and upper strata of society dominating in China. For example, one of the fascinating legends says that a Buddhist monk who has been praying day and night for nine years in front of the wall suddenly fell asleep; when he woke up, he got angry with himself and cut his eyelids. Yes, as you might have guessed, the eyelids of the former clergyman uprooted and turned into a tea. In another legend is about a plant that grows due to the tears of the girl who lost her beloved. There is no place for legends in today's fast-paced lifestyle, but tea that is soothing and has a good effect on the body is a favourite drink. Tea is more commonly associated with several countries - China, India, Turkey, the United Kingdom, and Thailand. In fact, all the tea comes from one or two plant families; the reason for its association with any country is simply because of tea service, supplements, and drinking habits. The Chinese variety is called Sinensis, which is considered “small leaf” tea, while the Indians use Assamica, which is regarded as a “large leaf.” Large tea exporters prefer Sinensis, as Assamica is more rapidly degraded. The difference between them depends on how they are processed; Indian tea is generally stronger. Indians love abundant spices in their tea as well as in their kitchens, so they add ginger, nutmeg, cinnamon, pepper, cardamom, and cloves. Tea should always be offered to the guest first. ''Chaiwalla'' is a name given to local tea sellers on the streets or in small kiosks in India.

Japanese tea matcha is probably one of the most distinctive teas in tea culture. This species has been prepared the same way for 900 years - green tea is torn when it is still young, dried and dusted with special blenders. As matcha tea is welcomed in the cafes and restaurants in the metropolis of the West, which have severe ’customization’’ in menus today, this tea is offered very often. Matcha tea is very hard for texture.

Another of Millennials' favourite tea is the boba (bubble) tea from Taiwan. This bubble tea is made by adding boba balls to a mixture of black tea and milk; boba is made from a mixture of water and sugar of starch called tapioca derived from the roots of a plant called manioc or cassava. In the West, by adding the different colours to the boba balls, they make visual plays with the drink.

One of the famous tea in tea culture is milk tea. The tea-lover nation that adds milk to the tea is the British; it is considered a “tea hour” in England at 3-4 pm, and mixing tea with milk with portion 80/20 they serve it with sandwiches or cookies. The British also drink milk tea in china cups so that the taste does not change.

To make the end of the writing beautiful, it is best to talk about the Moroccan tea philosophy at last. Berber whiskey or Touareg is neither an alcoholic nor a car brand. It is Moroccan tea with abundant mint and sugar, served up to 3 times. People of Morocco drink tea in a handleless glass and pour it, raising the teapot higher and higher above the glass improve its taste and make it increasingly cold to drink. These teapots with small mint leaves contain up to 3 cups of tea, and each cup has its own philosophical meaning. The first served glass of tea will be “as bitter as life”, the second “as strong as love”, and the last will be “as gentle as death”. This tea philosophy which adds colours to Morocco's oriental values has to do with the taste of the fermented flavour over time: these 3 cups of tea are wise, sweet, and sad as life - all from the same teapot! 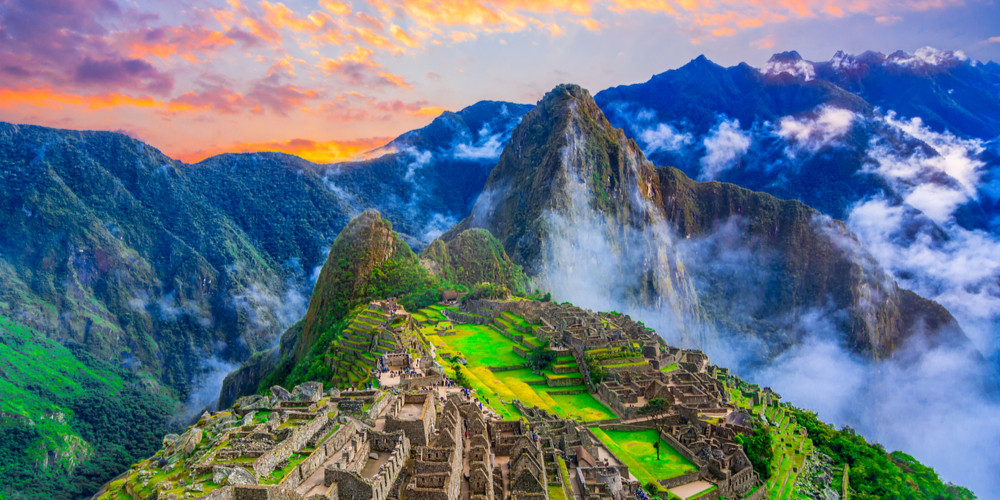 The best time of year to visit Peru

Today, I am gone talk about the third-largest country in South America, Peru. Charming landscapes, historical background, delicious cuisine, and more attracts millions of people per year. The number of visitors was more than five million in 2019. However, what is the best time to visit Peru? If you want to find an answer to […]