The best places in Liverpool for Liverpool FC fans 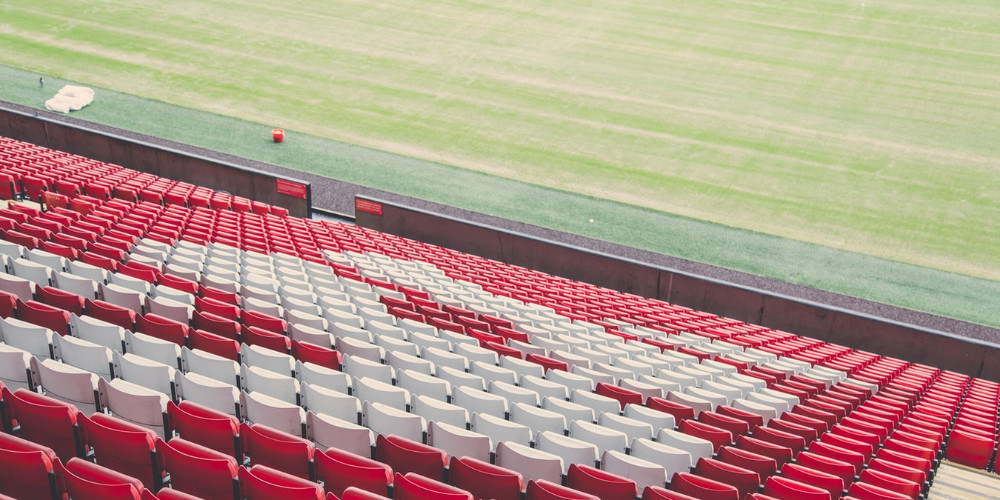 Liverpool city, which is mostly known for "The Beatles" band and its football team's successes, is a typical British city with 500 thousand inhabitants located in Mersey Delta. In fact, according to the survey conducted by Rough Guide, an important travel publication, it is the city of Britain with the most friendly and hospitable people. There are many reasons to get one of the UK visa types and travel to Liverpool. The city bars, pubs, lively social life, and lush areas make travellers feel like they are in "real England" at any time. This city is also a paradise for museum lovers. In Liverpool, you can find a museum on a wide range of topics from history to maritime, music to traditional and modern arts. Liverpool is also one of the most cosmopolitan cities in the world. Perhaps that is the main source of the special hospitality of its people. In all cases, "you feel like at your own home" in this beautiful city. Liverpool FC has a special place in this city and its people's hearts. They can be the greatest "influencer" of the city's reputation all over the world. Let's look at the value and importance of Liverpool FC for the city of Liverpool and the people!

Liverpool Football Club, or Liverpool, was founded in 1892 in Liverpool, the city where it got its name. Shortly after its establishment, Liverpool, which started to fight in the English Football League, plays its matches in Anfield stadium. The brightest period in the history of the club coincides between the 1970s and 1980s. In this period, Liverpool got the championship 7 times in the English League with Bill Shankly and Bob Paisley, and also reached a happy ending in European cups 7 times and achieved a difficult series. Liverpool has been competing in the English Premier League since 1991. Liverpool's biggest rivals are Everton, the team of the same city, and Manchester United, representing Manchester's city. The official slogan and anthem of the club are, "You'll never walk alone." The club's brand value is estimated at approximately $ 990 million, making Liverpool one of the top 10 most valuable teams in the world.

How many times did Liverpool win the Champions League?

Although Liverpool is one of England's most successful English League teams in history, Liverpool got their first championship and Premier League Cup in this year only. Liverpool has also achieved successful results in European cups. Liverpool, who finished the English League at the top 19 times, enjoyed the championship in the Second League 4 times. In the club's museum, Liverpool has 7 Federation Cups and 8 League Cups, and they also succeeded in winning the British Super Cup Community Shields 15 times. In European cups, Liverpool, which has the title of being the most successful club in England, has succeeded in winning the UEFA Champions League 6 times, the UEFA Cup 3 times, the UEFA Super Cup 4 times, and FIFA Club World Cup one time (this year). Liverpool is the 4th most successful team in European football history. This football club also raised many stars for European and world football. Among them are names such as Michael Owen, Steven Gerrard, Raheem Sterling, Sami Hypiia. Liverpool has been playing matches in the same area since its establishment. The stadium is "Anfield Road", with a capacity of 54,074 audiences. Let's look at some of the best places to visit in Liverpool for Liverpool FC fans!

One of the things to do in Liverpool is to go to a Liverpool FC Museum. Some of the greatest and most valuable trophies, cups, symbols, photographs through Liverpool FC's 128-year history are displayed here! You can discover and explore them on your own. This is a legendary place for every fan of Liverpool FC. Exploring the museum is included in the stadium tour.

Melwood is the training ground of Liverpool FC, located in the Liverpool West Derby area. It is separated from the Kirkby-based building of the Liverpool Academy. In the early 2000s, Melwood was redeveloped with large input from then manager Gerard Houllier and now features some of Europe's best facilities. It has been a training ground for the club since the 1950s.

The Academy is Liverpool's headquarters of the training ground and youth academy, located in Kirkby. You can watch matches of future stars and the training of team players here.

By Anfield, the pubs of well-known supporters include Arkles and The Sandon. Each of these typical boozers can show off the matches and are both known to turn fans away. Albert is another good option, right outside the ground, if you can't get a ticket.

Topics
Apply for any visa in two clicks!
Sports
Do you want to get a United Kingdom visa easily?
Get your visa now