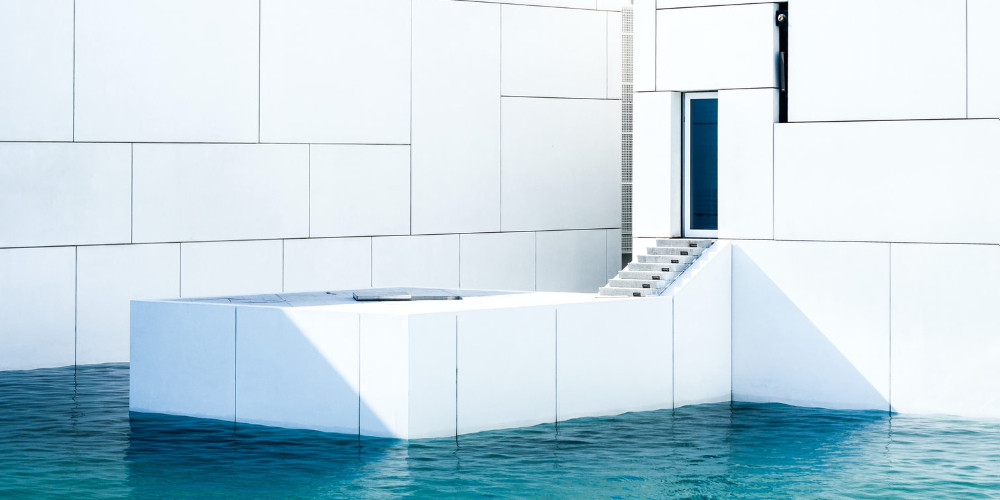 The Louvre Abu Dhabi vs. the Louvre Paris

Almost everyone knows the Louvre Museum and where is the Louvre Museum, knows that it is in Paris and is one of the oldest museums in the world. However, relatively few people know that Louvre Museum is also located in the United Arab Emirates. On the other hand, we can not blame the majority who are unaware of the Louvre in the UAE since it was opened to the public only two years ago and is an illustration of art originating from a real diplomatic treaty. In 2007, the UAE and France agreed that there must be something to illustrate the artistic relationship between the West and the East, and they were ready to allocate even $ 1.27 billion for it. Just imagine that more than half a million of this budget was only paid to French partners for permission to use the name of the museum. The choice of this name was necessary because the Arabs, using French reputation, wanted to declare that they catch up with France, and as Macron said: “The Louvre of desert and light will bring new breathe to the Gulf countries under political tension.” Of course, we are unaware of all the diplomatic issues in the background; nevertheless, those who want to walk and learn are indifferent to the reason for the museum’s construction. All they want to see is a museum with plenty of exhibits. And the Arabian Louvre generously opens its door to those who think like that.

The museum building itself, with an area of 38,000 square meters and located inside the Gulf is just a delight for the eyes! One of the most influential French architects, Pritzker Prize-winner Jean Nouvel, has designed the museum so you can imagine walking in the classical narrow Arabic streets in the daytime while walking through the corridor of the museum. The structures on the ceiling provide a mashrabiya effect, and sun rays reach inside through these holes by the same technique. Of course, all this roof design is not easily achieved. About 8,000 aluminium stars were designed for this structure, and the only roof weighs over 7,000 tons. After the ceiling, you will be attracted by the floor designed with rocks, and then museum walls contain manuscripts and artistic samples.

If we are talking about the Louvre Museum, then the most important thing is its richness with the exhibits. The artworks in every style required to convey the universality of humanity in the Abu Dhabi Louvre were brought from the partner museum in Paris. Artworks, of the east and west style in the various sections from the sculptures considered as the first samples dating back to B.C. to the work of contemporary artists-designers, are exhibited in the museum. The museum exhibits early human monuments dating back to the eightieth century, a statue of Pharaoh II Ramses, a bronze statue of the lion from the century of the supremacy of Islamic civilization around the Mediterranean, the works of the most famous Ottoman artist Osman Hamdi Bey, or works of Ottoman calligraphists. There are paintings of Paul Gauguin, Van Gogh, Picasso who sensed the Japanese wave in Europe at the end of the nineteenth century, the oldest Quran pages, or Leonardo da Vinci’s work “Portrait of Unknown Woman” or “Salvator Mundi” in the monumental corner of the museum.

As for the Louvre Abu Dhabi Museum tickets and work hours, the museum is closed on Mondays; work hours are from 10:00 to 20:00 (from 10:00 to 22:00 on busy business days). The ticket costs 63 dirhams, including VAT. The ticket for the following visitors is 30 dirham:

-Anyone over 65 years old

The entrance for children under the age of 13 is free. Another advantage of the Abu Dhabi Louvre Museum is its particular corner for children. Children can attend interactive workshops in these exhibitions focused on children aged 6-12, which is an excellent step to keep children ignoring the museum’s famous exhibits busy.

You should visit Saadiyat Island, where the Louvre Abu Dhabi is located. If you are going to come here from Abu Dhabi, then come across Sheikh Khalifa Bridge following the road signs. Or, if you are travelling from Dubai, you will find the museum from Sheikh Zayed Road to Saadiyat. It is worth seeing the Arabic Louvre as much as its French partner, and it should be added to the “must-see” list.

#Paris
#Abu Dhabi
#Museum
#Art
Gulnar Rzayeva
All blogs
Subscribe to the news and stay updated about our new blogs.