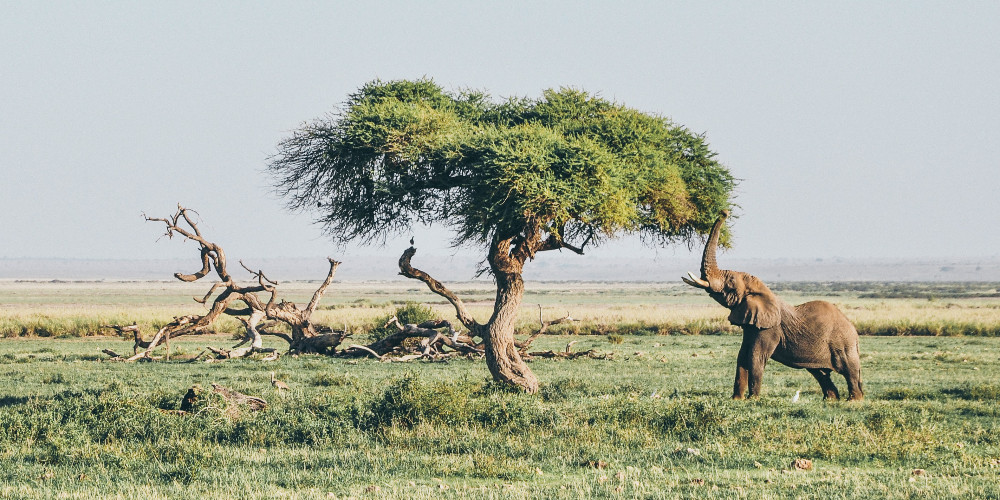 10 things I wish I knew before going to Liberia

1. Lots of things you will not like about this country

9. Risky for women and LGBTQ travellers

It is always a good idea to learn more about the country that you are about to visit. In that sense, Liberia is a country that not everyone is well aware of. So, there are things that you should know before planning to travel to Liberia. Where is Liberia? It is located on the Atlantic coast in West Africa. Liberia borders Cote d’Ivoire in the east, Guinea in the north, and Sierra Leone in the west. What is the capital of Liberia? Monrovia is Liberia’s capital, as well as the most populated city. Is it safe to travel to Liberia? In general, as Liberia news shows, it is not one of the safest options you can choose. I will answer this question in more detail later in this article. How to travel to Liberia? The main option would be travelling by air. In this article, I will try to elaborate more on these questions, as well as specifying 10 things you should know before going to Liberia country.

1. Lots of things you will not like about this country

Before your travel to Liberia, do not have high expectations. I know it may sound not very optimistic, but it is true. Having high expectations may let you down as soon as you arrive in Liberia. The country has suffered from two civil wars. The most sickening part is that up 20,000 kids, even some as young as six years old were in the military force of warring sides in the second civil war. Although the civil war ended long ago, the traces are still present in certain areas of the country. You also need to keep in mind that you will not be able to pursue your usual healthy and outdoorsy lifestyle in Liberia country. For example, it cannot be safe to go jogging or cycling at night and even very early in the morning.

It is highly recommended that you buy bottled water to use at home, e.g., for drinking and cooking. Drinking tap water here is like attempting to commit suicide. According to UNICEF, about 10 per cent of Liberia's population has access to safe and drinkable water. In terms of water safety, what is the capital of Liberia? It is still Monrovia. However, there are still many places in the capital lacking safe drinkable water. You should even use bottled water when brushing your teeth. Bagged water is usually safe and cheap option to get healthy water.

If you are wondering how to travel to Liberia, the answer is by air. If you are planning first to travel to neighbouring countries and then travel to Liberia by car or bus, you should reconsider your choice. It is because of poor road safety in Liberia. Road safety outside Monrovia is inadequate. Also, the roads are poorly paved and lit. Sometimes, Liberian drivers are very aggressive and disobey traffic laws, which increases the possibility of car accidents. The quality of roads pose more problems during rainy seasons and render even four-wheeled vehicles inapt to reach some places. You should avoid driving by yourself due to non-standard local road conditions, poorly maintained cars, and common fuel shortages. Driving at night might be even more stressful due to the lack of traffic lights at many intersections.

Shopping in Liberia might not be the best of experiences you have expected. First of all, there is no variety of stores to go to. Sometimes, finding basic items, such as face cream, that you have been using in your home country is impossible. Some clothing stores lack changing rooms. You should also be cautious while buying lots of stuff and carrying them in your hand down the street as you used to in your own country. The reason is that you may easily be a target of thieves and pickpockets. Moreover, as soon as the local sellers notice that you are a foreigner, they will overcharge you for everything, even for ice cream. So, it is highly recommended to get a Liberian friend with you to go shopping. Let your Liberian friend do the talking with the sellers and get you reasonable prices.

Is it safe to travel to Liberia? As answered earlier, generally speaking, you are not that safe in this country. You should be super cautious during your visit. Petty crime, such as purse snatching, is commonplace in most public places, especially markets. That is why to be extremely cautious regarding your passport and other crucial documents and do not keep them in your purse. General recommendations include keeping your vital documents at the safest place, trying to avoid leaving your bags unattended, and staying away from boasting your valuables in public places. You should be well aware that criminals in Liberia are usually armed, and unfortunately, foreign visitors can become victims of sexual assault and murder. In Monrovia and surrounding territories, armed home breaks-in may happen sometimes, so it is highly recommended to find accommodation with the safest neighbouring area possible.

The country also has some distinct customs and traditions, such as requiring rent payments way in advance. If you an expatriate and will stay for several months and even a year in Liberia, finding a comfy house or an apartment is essential for being able to adapt to your new life. This is when the fun part begins. You will be asked to pay your rent for several months in advance, sometimes even up to 6-12 months. Also, finding a good place in Monrovia while you are still in your home country is difficult. This is because sending money to Liberia will cost you a lot in terms of bank fees, and the quality of a place can be misleading through pictures. If you have a friend in Liberia, this can be a great help in terms of finding a good house for a fair price.

Is it safe to travel to Liberia in terms of medical service provision? In general, it depends. You should be aware that medicines are not easily available. As per Liberia news, you should have heard that Liberia is the place where Ebola, one of the most dangerous transmittable diseases, started. According to the World Health Organization, as of May 2015, Liberia is free of Ebola cases. Although the virus ceased to exist in the country, it can still be a risk to travel to Liberia due to its lack of quality public medical facilities and emergency services. Private medical services are available in Monrovia, but it is very expensive. If you experienced a car accident leading to serious injuries, you might need to be evacuated. That is why you should make sure that you have comprehensive medical insurance covering all your needs, even medical evacuation.

The country’s currency is the Liberian dollar (LRD). Liberia’s economy is mostly cash-based. Alongside local currency, USD is widely accepted within the country. Some large hotels accept card payments too. ATMs can be found in Monrovia but in a very limited amount. So, you should bring enough US dollars in cash while keeping them as safe as possible.

9. Risky for women and LGBTQ travellers

Solo female travellers should be careful while visiting Liberia country. Women alone in the street, especially at night, can be subject to verbal abuse, sexual harassment, and even kidnapping. Foreign women can get too much unwanted attention. So much interest in female travellers sometimes are in positive forms but mostly is not good as it can also attract pickpockets and criminals. The law in Liberia does no allow sexual acts among same-sex individuals. That is why it is generally not recommended for LGBTQ people to visit Liberia. They can also suffer from societal abuse and discrimination for their sexual orientation.

Liberian electric flow can be unstable. This can result in your electronic devices, especially laptops, getting harmed. Especially if you are a visitor from the USA, beware of these different outlets and their power. Travellers, therefore, are recommended to bring one or two stabilizers to protect their devices. You can also get them at your hotel. Otherwise, if you are living in your apartment, you can buy stabilizers for about 15 USD at local stores.

In this article, I tried to answer the following questions: Where is Liberia? What is the capital of Liberia? Is it safe to travel to Liberia? How to travel to Liberia? Liberia is located in West Africa on the coast of the Atlantic Ocean. As per Liberia news, it is not one of the safest countries to travel to. Here is a quick list of 10 things you should know before visiting Liberia: war-torn country, lack of safe drinkable water, poor road safety, less fun in shopping alone, high possibility of crime, paying rent way in advance, poor medical service, cash-based economy, being risky for women and LGBTQ travellers, and unstable electric flow.