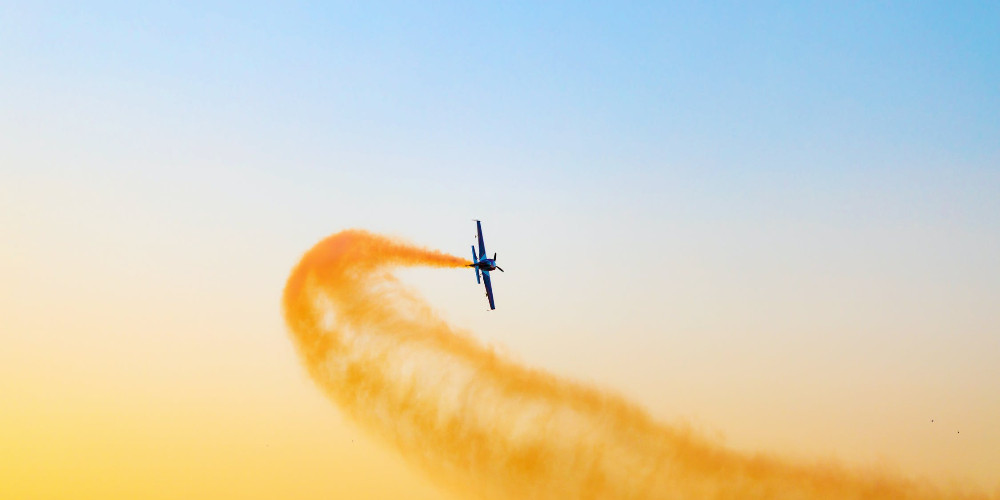 6 small but essential details on the aircraft

According to the research, transport with the safest and lowest accident rates is aircraft. Nevertheless, we still cannot keep our fears while travel by airplane. Maybe it is because of the secrets hidden from us. So let's get to you the six small but essential details on planes.

Have you ever sat on row number 13 on the plane? Most likely, your answer will be "no," as the number 13 is considered unsuccessful in many cultures. For example, most countries do not have a vehicle with registration number 13. Since this figure is unlucky, most passengers refuse to sit in row airplane seat 13 while travel by airplane. That is why many airlines do not have seat number 13. Seat row passes to fourteen after twelve.

Why no smoking on airplane? Smoking on an airplane is forbidden, as is the case with many indoor locations. However, the planes have ashtrays in the toilet. Do you know why? If anybody decides to break smoking on an airplane rule and smoke in the airplane, it is mounted with the ashtrays. So the people will extinguish the cigarette there and not in the trash bag. If fire may occur in the aircraft, which can cause more problems than smoking on the plane.

Discipline rules on airplanes are different and more unique than in other vehicles. The hostesses at the door invite you inside with a smile and greeting with the "Welcome" expression. You can rarely see it on other transport means. According to the study, passengers greeted with such hospitable, feel a sense of belonging and kinship, and adhere to rules.

There is a special rule on airplanes that the chief pilot and assistant pilot are not allowed to eat the same food. The reason is to avoid the possibility of losing both pilots at the same time from the possibility of food poisoning. If it is impossible to serve two different dishes, one of the pilots eats the meal. One hour later, if that pilot does not get poisoned, the other one also eats.

Travellers who travel long distances fill the fuel tank to the maximum level. It applies to all vehicles except aircraft. Why is it important for fuel tanks to be balanced on an airplane? The planes absorb as much fuel as they need instead of the entire container. The reason is that as light as the plane is, the less fuel it uses. It is a benefit for an airline company, but it is dangerous. Because sometimes you need more than predicted fuel. In the meantime, they land at the nearest airline to fill the airplane with fuel. Nevertheless, the fuel tank is never wholly filled.

Have you ever seen a small hole in the airplane windows? Do you know what its purpose is? As we know, as the airplane rises, air pressure begins to drop rapidly. Aircraft have a structure that regulates the pressure difference between inside and outside air and maintains stable internal pressure. For this reason, the airplane windows are made up of three layers. The small hole we are talking about is in the middle layer. The little hole's task is to regulate the air pressure in the spaces between the layers and the airplane. However, this little hole's business does not end there. As in the riddle, "it is small, but multitasked." Another function of the little hole is to prevent the glass from evaporation and freeze at the same time. However, depending on the weather and the movement trajectory of the aircraft, you can sometimes see small ices around the little hole in the airplane windows.

7 super lifehacks for airplanes. Those with fear of flying wouldn't want to miss out! The 5 biggest airlines companies in the world Why I can't bring water into airport?