The English football clubs with the richest histories 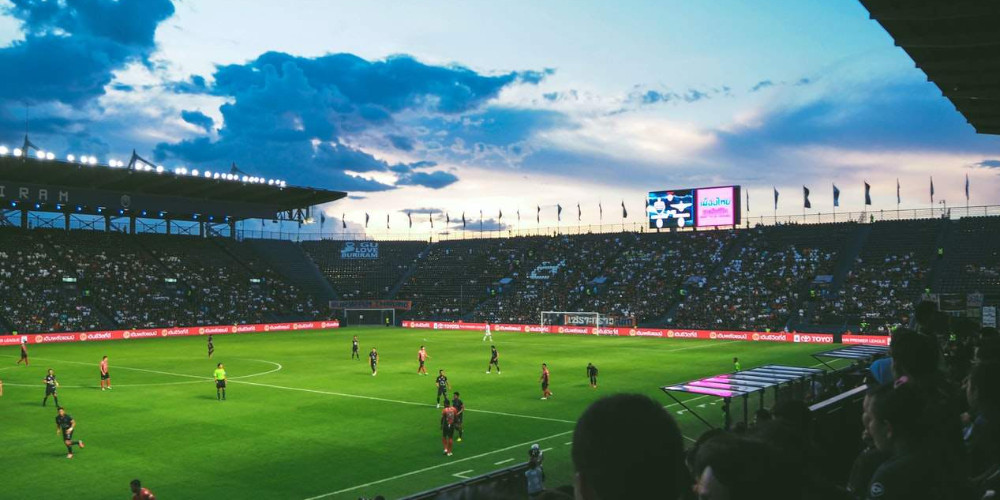 If we are going to talk about English football clubs, without giving a second thought, we should start with Arsenal FC, founded in 1886, and the owner of the club is KSE.UK Inc. The club’s name comes from the Royal Arsenal, Woolwich, which was the original players' place. It is also why their nickname is “The Gunners”: a bunch of cannon makers at Woolwich formed the club. Among the oldest English football clubs, not only are they one of the most successful football clubs in the UK, but also they compete with world-class clubs. The range of their success is incredibly wide: from League Cups to FA Cups, FA Community Shields, 13 league titles (one of those being “The Invincibles”), and so on. And here is a fun fact about Arsenal FC: they are the only team that has NEVER faced relegation!

Liverpool Football Club was established in 1884 under the Everton Club’s auspices. The declaration of liberty from Everton happened in 1892, and at the beginning of its career, the name of the FC was Everton FC Athletic Grounds (Everton Athletic). But unfortunately, Everton did not let them use this name, and they changed its name to Liverpool FC. On the way to becoming one of the most successful English football clubs, it faced some difficulties such as the Heysel and Hillsborough disasters. These are two of the most tragic accidents in the history of football clubs. On May 29, 1985, in Brussels, before the European Champions League's final match, the fans of two sides (Liverpool- Juventus) started to fight, and at the end of it, the wall collapsed on the supporters of Juventus FC. As a result, Liverpool FC was banned from playing in European Cups for ten years. Another disaster was Hillsborough, which happened on April 15, 1989. On that day, “The Reds” were playing against Nottingham Forest FC in the semi-final match. Unfortunately, an accident happened in this match, the pans collapsed on Liverpool’s fans, and 94 of them lost their lives. Despite all these incidents, Liverpool FC is one of the most successful English football clubs today. After 30 years of silence, last year (2019/20), the Reds won the Premier League cup. So “Who owns UK football clubs?” for Liverpool is Fenway Sports Group.

The Manchester City Football Club was established in 1880 under the name of St. Mark’s (West Gorton). The FC changed its name in 1887 one more time before its current name as an Ardwick Association Football Club, and finally, in 1984, it became Manchester City FC after some financial problems. After this transformation, the club star started to shine, and it became one of the most successful English football clubs with its successful matches. For example, in the range of 1937-1938, “The Citizens” became the only club in the English league to finish the campaign with a positive goal difference, scoring 80 goals and conceding 77. Besides this success, in the history of English football clubs, Manchester City is also the only club to have taken all of England’s championships and the European Cups in two years (1968-1970). In addition to these achievements, “The Citizens” also won 7 English Champion Cups, 6 FA Cups, 1 Cup Winners Cup, 6 English Super Cups, and 7 English League Cups. And if you wonder who owns the FC, let’s not get you waited: City Football Group.

The date of 1905 is an important year for the history of English football clubs because the most successful English football clubs – Chelsea FC, were established. There is an interesting fact about Chelsea FC that until 50 years of its establishment (1905-1955), “The Blues” could not get any significant achievement. In 1930, Chelsea FC played a role in a film named “The Great Game.” Some football match scenes were filmed in Stamford Bridge (Chelsea FC’s stadium) and also some of its players were featured in this film. Furthermore, in 2007, the club starred in an Indian movie called “Jhoom Barabar Jhoom.” Besides that, until the 1950s, the club was the funny material for comic books and music because of its failures. People were thinking about the club they were created to achieve in the art field instead of football. For example, the most popular song about this issue was “On the day that Chelsea Went and Won the Cup.” But today, Chelsea FC is known as one of the most successful football clubs in the UK. After so many failures, they achieved 6 English Campion Cups, 1 Champions League Cups, 8 FA Cups, 5 English League Cups, 2 European League Cups, 2 Cup Winners Cups, 1 UEFA Super Cups, 4 English Super Cups. Additionally, the owner of the football club is a Russian billionaire Roman Abramovich since June 2003.

One of the oldest English football clubs is Tottenham Hotspur, which was formed in 1882 under Hotspur Cricket Club's name. Interestingly the club changed its name in 1884 because there was already a club with the name London Hotspur. So, to not confuse the names, they changed the club’s name to Tottenham Hotspur Football Club. And the answer to the question “Who owns UK football clubs?” for Tottenham Hotspur FC is ENIC Group. One more fact about the club is that in1901, it was the only non-league football team that won the FA Cup. Throughout history, they have been 2 times the English Champion, 8 times the FA Cup Winner, 4 times the English League Cup winner, 2 times the UEFA Cup winner, one-time Cup Winners Cup Winner, and 7 times the English Super Cup Winner. Today Tottenham FC players are known as “Spurs” or “Lilywhites” by over 180 million fans. Because of Spurs, in 1972, Britain became the first country to win all three UEFA organized cup competitions: Spurs Cup Winners Cup, 1963, Celtic European/Champions League, 1967, Spurs UEFA/European League, 1972. Especially after these achievements, Tottenham Hotspur FC became one of the most successful English football clubs. There are also some firsts that the club has brought to the football sphere. For example, the Spurs were the first British club to feature a foreign player in a football league match (1908-09), and they were the first British club to feature World Cup Winning foreigners in 1978-79. Yes, it is a commonplace in today’s Premier League, but it all started with Tottenham Hotspur FC.

Apply for any visa in two clicks!
Topics
Sports