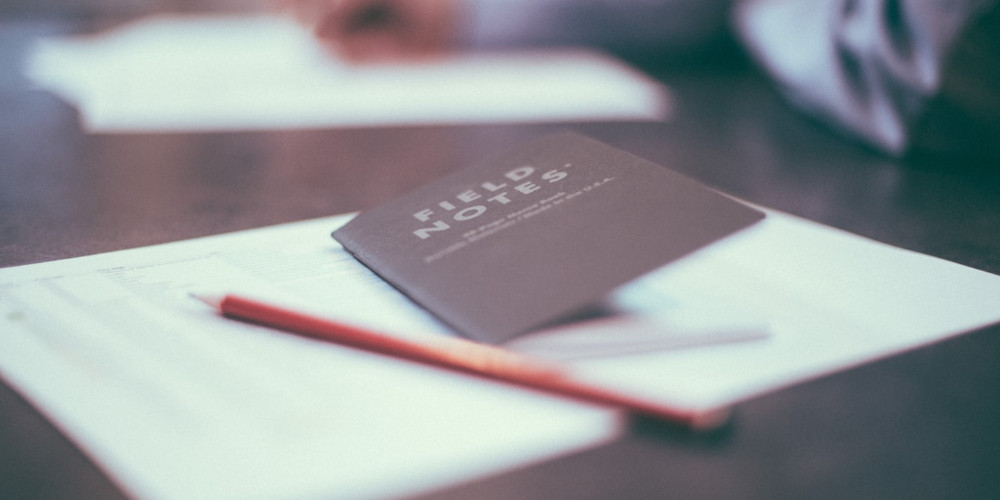 Do you wonder how many French speaking countries are there? This blog will be about top French speaking countries to visit, which will also contribute to your French language learning practice. As you know, the best way of learning a language is by speaking with locals. Thus you are in the right place! Today you will learn how many french speaking countries are there and countries for speaking french for beginners. Discover interesting places to go and plunge into the French language to improve your French. Thanks to colonialism and the slave trade, French is now the sixth most widely spoken language. It is an official language in 29 countries, so you have plenty of options for Francophone (French-speaking people or nation) destinations to go all over the world.

Let’s start with Canada. Approximately 7 million of Canada’s population speaks French. Most of them live in Quebec province. Montreal (the largest city in Quebec) is the second biggest among French-speaking cities and one of North America’s historic places. Simultaneously, despite the Anglo-Saxon superiority in the country, Montreal is a French city that can persistently keep the French culture alive, also known as a city of smiling people. With its nature, worldwide famous botanical garden, Victorian architecture, and food culture, Montreal managed to attract attention. It became one of the most special stops that should be added to the North American routes.

Seychelles consists of around 115 islands in the Indian Ocean, including 40 granite and more than 75 coral islands

. Seychelles is a multi-ethnic country; English, French, and Seychellois Creole are the most widely spoken languages. Keep in mind that a few of the islands are just big enough to take a few people. Therefore, you should be careful while making your reservation. Seychelles offers legendary geography, unforgettable opportunities for those who want to mingle with the sun, peace, tropical life, and wild nature, have a little lazy time, or engage in water sports. And most importantly, you will have great Instagram photos, which will get plenty of likes... Do not forget to visit Anse Georgette and Anse Lazio beaches on Praslin Island. One of the most preferred places for accommodation is Beau Vallon, also known as the hotel zone. Here is ideal for the endless expanse of the deep blue sea and a colourful sunset. Here it is possible to take guided daily island tours and rent a car to explore the mainland.

Rwanda is one of the French speaking countries in Africa that got its share from colonialism. It will be easy to hang around if you are among those who are speaking French for beginners. Thus because of the Belgian administration, the French language is widely spoken there. Today Rwanda attracts tourists with its rich culture, deep-rooted historical past, natural beauties, and wild living species. The Rwanda Genocide that caused the death of thousands of people is considered one of the biggest massacres and most painful events in the country’s recent history. Those who want to learn more about this genocide in 1994 can visit the Kigali Genocide Monument in the country’s capital. Nyungwe Forest National Park is one of the tourist destinations located in the southwestern part of the country. You can participate in activities such as nature walks, chimpanzee tracking, and bird watching. Covering an area of about a thousand square kilometres, this park is home to a rainforest fascinating with its unspoiled nature and hundreds of different species of animals. Additionally, it is worth visiting Akagera National Park for safari tours to explore wildlife in the region, Ethnographic Museum of Rwanda to see numerous arts reflecting the country’s cultural and historical background.

New Caledonia can be another exotic destination for practising French for beginners. New Caledonia is an ideal holiday destination for honeymoon couples with its romantic atmosphere and blue beaches. It is a cute and charming island with approximately 300 thousand people dependent on France in the southeast of the Pacific Ocean. New Caledonia will fascinate you with its magnificent nature, tropical beaches, and turquoise sea. Nature trips, swimming, water surfing, and diving are the most popular activities in New Caledonia, where the world-famous hotel chains have luxurious accommodation centres. Regions such as Upi Bay, Ouvea beach, La Baie des Tortues, and La Poule are among the most tourist-attracting natural beauties in New Caledonia. Are you a huge fan of diving? This place is definitely for you. Keep in mind that most of the underwater documentary films are shot in New Caledonia.

Do you wonder and ask yourself how many french speaking countries are there in Africa? Senegal is one of the French speaking countries in Africa. Nevertheless, French is the official language and widely spoken, but the local language (Wolof) is also spoken. Senegal, located in the Atlantic Ocean, consists of 14 regions. The tropical climate is dominant in this country. The best time to fly to Senegal is between November and February. Places to visit in Senegal vary from lakes to monuments, parks to museums. The IFAN African Art Museum, the oldest and largest art museum in the country, is located in Dakar city. The museum reflects sculptures, traditional clothes, masks, and various musical instruments that reveal its rich culture. Not to leave the country without seeing Goree Island, one of the most popular tourist spots in the country, and has been on the UNESCO World Heritage List since 1978. The island, which draws attention to its historical remains and its exquisite natural beauty, was one of the places that were the centre of the slave trade in the past years. Saloum Delta National Park, a natural area that attracts those who want to see the natural beauties and different animal species in Senegal, covers 760 thousand square kilometres. Retba Lake, better known as Pink Lake, hosts many tourists from all over the world every year. The lake is too salty and is an important factor in its pink colour. Locals extract salt masses from this lake and sell them to tourists. If you want to see the country’s deep-rooted history, nature, and wildlife areas that offer unforgettable landscapes, see fascinating works of African culture and improve your French, buy a flight ticket to Senegal and start exploring this wonderful geography. Do not forget to have your health checks and complete your visa procedures before leaving your country, as the yellow fever vaccine and visa are required when entering the country.

The flavour of Chocolate - Belgium

Nearly half of the population in Belgium speaks French. It will be almost impossible to avoid speaking French for beginners, or if you can speak well, Belgium is a good opportunity to practice. With its Art-Nouveau style architecture, rich cultural heritage, beaches covered with thin sand, and culinary culture that leaves pleasant tastes on you, Belgium are one of the popular destinations for tourists in the ancient European continent. You can visit historic places and beautiful towns and cities throughout the country. Bruges, a delightful getaway for romantic lovers; you can take bike tours or long walks around the canals or wander the streets to discover the city’s fascinating architecture. When you go to this charming and impressive city, do not forget to taste the world-famous chocolates. Ghent, one of Europe’s richest cities in the Middle Ages, is now among the most famous tourism destinations in Belgium. Many entertaining events such as the Ghent Festival, Ghent Jazz Festival, and Ghent International Film Festival occur in this attractive city, which is established at the junction of the Schelde River and the river Lys. Besides, visit Market Square, St Michael and St Gudula Cathedral, and Atomium in Brussel.

Speak French in Madagascar - an African country that dazzles with its tropical climate, mango trees, magnificent diving spots that attract diving enthusiasts, and unique beaches. Madagascar is also one of the French speaking countries in Africa. This island country attracts attention with its turquoise waters as well as its virgin nature and interesting species. You should turn your travel route to Madagascar for an unforgettable holiday pleasure among lemurs, giant turtles, and chameleons. The Avenue of the Baobabs which attracts tourists with its magnificent view is a place surrounded by 800-year-old Baobab trees. Don’t miss the opportunity to take a pleasant walk on this road between Morondava and Tsiribihina. Nosy Be Island is located in the northwest of the country. It is eye-catching with its serpentine-snake trees, beaches that have beautiful shades of blue, restaurants where you can taste delicious food and a peaceful atmosphere. If you are lucky, you also find the opportunity to see these giant sea creatures on Nosy Be Island, which is on the whales’ crossing route. Although the waters where sharks swim are a bit scary, you should see Tamatave (Toamasina), the natural port in the country’s eastern part. Moreover, with its beaches covered with white sand, Tamatave will surprise you. If you don’t want to remember Madagascar just as a movie, you should visit this magnificent geography and see its fascinating beauty as soon as possible. Now is the time to buy a Madagascar flight ticket and start the adventure.