10 reasons why you should travel to Paraguay right now 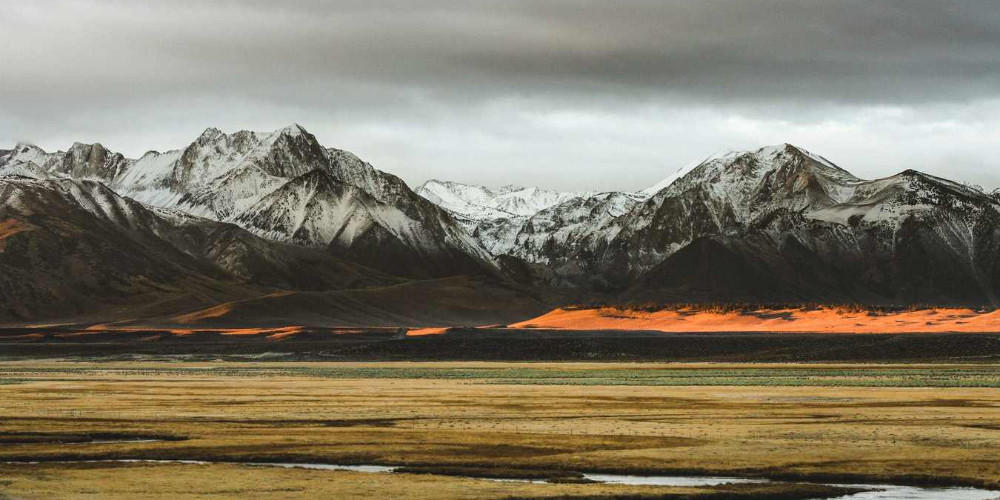 There are lots of reasons people travel from one country to another. It can be for a business project, tourism, vacation, or permanent movement. When the condition of a country is appealing, it often attracts people from different countries. Paraguay, otherwise known as The Republic of Paraguay in South America is one of many countries of the world that you should travel to now. This landlocked American country has a breathtaking culture you should witness. There are also many historical places in Paraguay to visit. Paraguay as a whole has lots of surprises available for you. In this article, we will know where is Paraguay, the capital of Paraguay, interesting places in Paraguay, and why you should travel to Paraguay right now.  So, where is Paraguay? As stated above, this country is located in South American. The capital of Paraguay is Asuncion.

Why travel to Paraguay right now?

This is one of the many reasons why you should travel to Paraguay now. The country’s natural beauty has everything to make your traveling experience worthwhile. From the eye-catching waterfalls to the lonely and quiet wilderness. If you want to witness Paraguay's Atlantic forests before they are destroyed through deforestation, rush to Reserva Cordillera San Rafael. It is situated in southeast part of Paraguay. This is among the famous places in Paraguay. This national park with a size of 73,000 hectares is among the significant habitats we have in the world. It is a must visit when you travel to Asuncion Paraguay. Some of the things you will spot at this park include speckled rail, pampas foxes, capybara, and the rest.

Another reason to travel to Asuncion Paraguay is the presence of big mammals. You will find these creatures more when you travel to the northern part of Parque Nacional Defensores del Chaco. This is one of the historical places in Paraguay. The possibility of seeing a jaguar, prowling tapir, and puma is there, especially when you are patient enough. This wilderness has the least population in the country. As a result of this, it is possible to camp in the wild. Is it safe to travel to Paraguay to camp in the wild? Yes, it is possible and safe in protected regions.

Unlike some countries where the food is a steer clear, the foods you will see when you travel to Paraguay are tasty, hearty, and simple. Most of the foods are gotten from two staples namely, corn and cassava (mandioca). You will see high-end restaurants, food trucks, and other interesting places in Paraguay. Some of the country’s meals variations you can eat include kivevé dish, Sopa paraguaya, chicken soup otherwise known as borí borí, and cornbread rolls (chipá) This kivevé meal is gotten from a creamed pumpkin. If you are a lover of foreign foods, you should travel to Asuncion Paraguay immediately. Eating Sopa paraguaya with grilled meats is something you would love to taste. It has a close resemblance to cornbread. Some of its constituents include eggs, cheese, and milk. Banana leaves are used to wrap the milk and with a wood-fired oven is baked for consumption. Opt for piping hot empanadas from any nearby street vendor as an afternoon snack. To enjoy this to fullness, wash it down with a cool local lager. Don’t miss this for anything when you travel to the capital of Paraguay.

It is not advisable to break the bank because of a vacation. If you need a place to spend your next vacation without spending much on shopping travel to Asuncion Paraguay. This capital is one of the famous places in Paraguay. The country may not boast as the best shopping destination but it has lots of awesome bargains to offer to indigenes and tourists. You will get this offers at its best at Ciudad del Este. This place is close to the border the country has with Brazil. Shopping here attracts no tax. It is your surest plug if you need cheap perfume, electronics, and well designed label items.

Your travel to Paraguay is not complete in terms of beverages without a drink the country’s favorite tereré. This drink is also called yerba mate. It is a bitter herbal tea that is often served in a guampa cup with a silver-colored straw known as bombilla. Tourists who join in this ritual daily are accepted as honorary locals.

While it is important to attend to your business projects if that is the reason why travel to Paraguay, make time for relaxation. Not only will this help your health, it will help you to be focused. If you are a lover of hiking, don’t afford to miss to go outside Asunción, the capital city. Here, you will see the  Parque Nacional Ybycuí which is accompanied by a cooling dip. In this park, you will see two waterfalls, many and different natural swimming pools a deep well known as  Pozo Tatacua. Take as many Instagrammable pictures here as you relax. You are sure of having many likes and comments on the pictures.

You should travel to Paraguay right now if you want a market that has lots of traditional materials. Go to Mercado Cuatro, one of the famous places in Paraguay for original souvenirs. You will see different birds of different colors, newly produced and ripped DVDs, spices got from various countries. There are beautiful leather handbags and handmade laces for sale. However, haggle well to get enough to give to your friends when you travel back. You can also take pictures of them to show your friends through social media networks like Whatsapp and Facebook. They might need them too. Save them time and money in coming over and buy for them.

Amambay Hills close to Villarrica is one of the historical places in Paraguay to see ancient paintings and writings. Don’t forget to come here with your camera when you travel to Paraguay. Coming here will give you an imaginary picture of Paraguay during its turbulent years. The old writings have many representations. While some represent animals, constellations, others represent female figures. These writings are believed to be inscribed in the rocks between 5000 and 2500 B.C. by native Paraguayan tribes. The local people of Pai Tavytera consider them sacred. They are also believed to be a pathway to a mountain known as Ybytyruzú.

If you are moving into the Chaco, take a stop at  Cooperativa Mennonita. This place is found in Filadelfia. It is regarded as the country’s most unusual town. It is a habitat for the country’s Mennonite community. This community originated as early as the 20th century from eastern Europe. Why travel to Paraguay and come here? There are lots of manicured lawns to check out and a museum that has many animals from the desert. You will enjoy many other things apart from this. There are many interesting ice cream parlors to relax in. This impressing and a must-go Cooperativa Mennonita is an extensive supermarket in the country that deals with milk, butter, and cheese (dairy).

One of the things that stands out for a country’s identity is its festival. Every country has its festivals but not all festivals are fun and attractive. The festivals of Paraguay have attracted lots of tourists to the country. The festivals play a role in the country’s identity. Before the season of lent, there is an explosion of the Carnaval version in Encarnación streets. The festival occurs on many weekends in February. This comes with a celebration of glamour, glitz, and rhythmic beats. The festival is led by women dressed in sparkling costumes decorated in feathers. Another festival known as Bolivian Urkupiña takes place on August-end. If you are a lover of culture and foreign festivals, come to Paraguay in February or August.

There are many reasons people travel to a country such as Paraguay. A person’s reason may not be the same as another. Depending on the reasons why you choose to travel to Paraguay, make sure you have your documents ready and updated, be willing to obey the rules governing the country. This will make your stay enjoyable and memorable. The people of Paraguay are friendly and the country is safe too. So, based on the reasons mentioned above, come over to Paraguay right now. You will be glad you did so. Book your next flight asap.