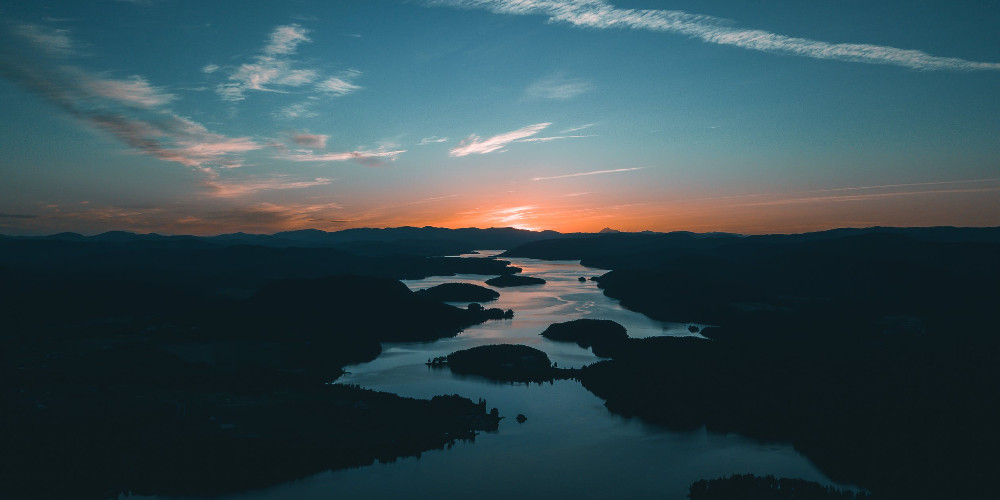 Amazon, one of the famous rivers in the world, which is the longest river in South America and the most abundant water in the world, is watering one-third part of South America. How did the Amazon River get its name? The name of this giant river was derived from the women warriors of ancient Indian nations, the Amazons. What is the length of the amazon river? The length of the Amazon River is 6440 km. It is the second-longest river after the Nile, with a length of 6695 km. It runs 116,000 tons of water to the Atlantic every second. One-fifth of the river water that flows into the oceans belongs to the Amazon. The length of seven arms of the Amazon River with more than 500 branches is more than 1,600 km. Madeira, the most extended arm, is 3200 km long.

The Amazon River covers the territory of South America as vast as Australia. The average depth of the river in the middle is approximately 70 meters, and its depth in the outfall is 15-45 meters. It also makes it possible for ships floating in the Atlantic to enter the mainland and to the coast of the city of Iquitos, Peru. The width of the Amazon River is about 2 km in upstream, about 5 km in the middle, about 20 km in downstream, and about 80-150 km in the outfall. Due to the width of the Amazon River, there are many islands formed in the river. The island of Marajo, with an area of 48,000 km2, is located here. The coast of the Amazon River is low and three-stepped. During heavy rains, snowmelt, and massive floods, the water level rises from the first step to the second.

The river arms bring different colored water to the Amazon. For example, the water of Rio-Negro arm is dark; the water of Jurua, Purus, and Madeira are blurry white; the water of Tapajos is green. There are also arms with waters of yellow, grey, and even reddish color. Even though the arms have different colored water, they lose color when flowing into the Amazon River. Amazon's water mass absorbs all colors. The Amazon River is the last undiscovered border in the world. The Amazon rainforest is home to a variety of animals, various plants, and thousands of undiscovered creatures. There are all kinds of animals, climbing trees and jumping from tree to tree in the Amazon forests. Almost all the barks of the trees are covered with moss due to moisture. Only 10 of the 100 sunlight can fall into the woods. The Harpy eagle, the world's most powerful predator, also lives here.

Is it possible to go to the Amazon forests?

There are equatorial forests amid the arms of the Amazon River, consisting of the swamp. Therefore, it is only possible to visit the coastal parts of the Amazon forests. The swamp, wild animals increases as you go deep into the woods, and the sunlight diminish. It means a hazard to life. In general, travel to the Amazon is possible with motorboats on the river arms. If you want to go to the depths of the Amazon, that means traveling for days, maybe more than a week. However, at this time, you will have to spend the night in the tribes and villages with different cultures. Several of these tribes have slowly been modernized because of the integration with the tourists traveling there.

Tours to the Amazon

Among the tours to the Amazon, Peru and Colombian tours are cheaper, while the Brazilian tours are expensive. Moreover, while almost all Amazonian tribes in Peru and Colombia were discovered, most of the tribes on the Brazilian side remain undiscovered. Amazon usually has two seasons, not four: spring with rain and without rain. However, of course, as the Amazon River covers a considerable part of the mainland, the weather on the one side is bad when the weather on the other side is good. If you travel to Amazon one day, prepare yourself to endure the abundant and long rains, the extreme moisture, and the sun with such a burning heat behind the clouds.