10 things I wish I knew before going to Mali 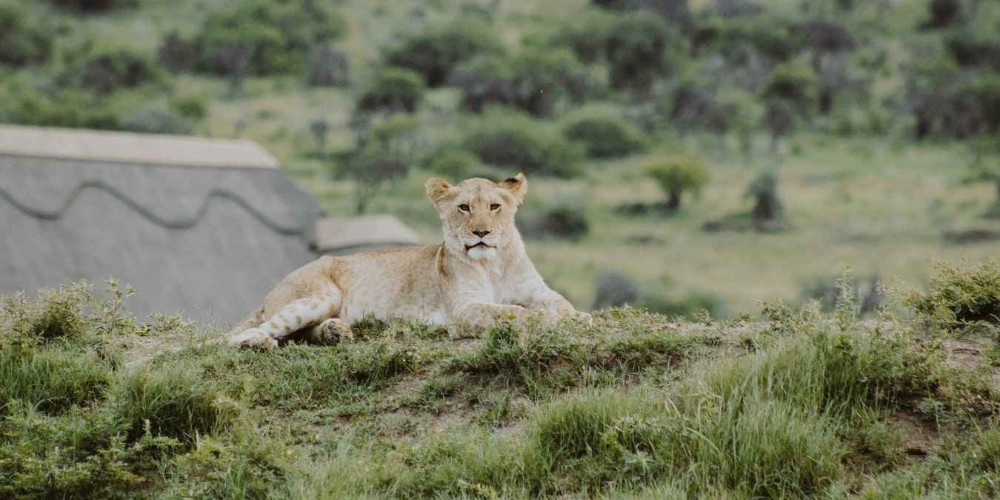 Mali is a country that many people do not want to travel to, but this country hides many beauties. If you want to travel to Mali, you will not regret your choice. But where is Mali? What are some facts about Mali? It is quite common that many travellers do not know and ask where is Mali, or is it safe to travel to Mali. The former French colony, Mali, is located in West Africa, with many former colonial cities on the banks of the Niger. The country was called French Sudan before its independence in 1960. The capital of Mali is Bamako. Is it safe to travel to Mali? Although some recommend not to travel to Mali due to crime levels, these levels of crime are common in most countries, so I think you can safely visit the most famous places in Mali by taking enough precautions. One of the interesting facts about Mali people is that Mali people are friendly and welcoming; they will show you the best places to visit in Mali or must-see historical places in Mali. This post will read about the ten things and facts about Mali to know before visiting. Also, you will find answers to your questions, such as where is Mali, is it safe to travel to Mali, how nice are Mali people, what is the capital of Mali, what are some facts about Mali, which places to visit in Mali, what are the most famous places in Mali, what are essential historical places in Mali, etc.

The capital of Mali

, the city of Bamako, is the most authentic and the most typical one in the country. In summary, it is the most African capital on the continent. To fully appreciate the configuration of the place, have an overview during a pleasant walk, as it is at the top of the hill of Koulouba that you have to climb. During a trip to Mali, the capital Bamako remains an obligatory passage. Whether you enter the country by air or by land, there is every chance that you will pass through here. I immediately want to reassure all those not big fans of big cities, Bamako is very different from the immense capitals without a soul. This has nothing to do with other Malian cities, which are more human in size, but Bamako is the most authentic African continent's capital. You can discover it randomly in the streets, and through the encounters, you will have there. Among the famous places in Mali, I advise you not to miss the National Museum. To better immerse yourself in local life, take a trip on the Niger River, which crosses the city. You can also walk the large market's aisles and take in the eyes, the nostrils, and the taste buds. In the evening, it is then necessary to join the maquis. These are small street bars where the population flock to the weekend and the atmosphere is generally frenzied there.

After a few days in Bamako, the visit to Mali takes the path to the banks of the Niger River. It is the third-longest river in Africa after the Nile and Congo; it crosses all of Mali before flowing into the Atlantic in Nigeria. The river has allowed the creation of many cities such as Segou or Djenne. The first has kept a district dating from the colonial era, while the second, a historic city in Mali, houses the Great Mosque, a huge building built of mud brick and listed as a UNESCO World Heritage Site. Among the historical places in Mali, the Great Mosque of Djenne is a must-see.

3. Canoe trip on the Niger in Mopti

The river's presence also makes it possible to embark on canoe trips and enjoy a new perspective on the surrounding landscapes. You can visit Mopti, for example, a huge port where all kinds of goods pass in a frenzy. This city is also home to a market that draws the entire region and a remarkable mosque, the Komoguel Mosque. Is not that a good reason that answers your question: why go to Mali?

From there, you can also find yourself at the gateway to the Dogon Country, a vast region that offers Mali's most breathtaking landscapes. From Bandiagara, successively extend vast plateaus, the vertiginous cliff of Bandiagara, 200 km long and immense landscapes of plains, to the border with Burkina-Faso. You can travel in a 4 × 4 car and make many stops to discover villages hidden in the recesses of the cliff and go to the major cities: Bandiagara, Songho, and Sangha.

In a country like Mali, where there are many trips, accommodation is an expensive item, especially since the hotels are rather expensive, for those wishing to find real comfort. One solution is to opt for the organized tour, sometimes inexpensive, by finding good last-minute deals on the Internet.

Nearly 600 km from the capital Bamako, Djenne is the most beautiful city in the country and perhaps even in all of Africa. The best time to travel to Djenne is in February when the mosque's annual plastering takes place. Its architecture is unique, and its charm is irresistible; its beauty leaves the traveller speechless. I find it hard to keep an ounce of objectivity when I talk about Djenne, so much as I, too, succumbed to this fabulous city. And don't think I'm exaggerating. Djenné is a jewel, a gem. So imagine an entire city made of sand, De banco, to be more precise. The houses, the buildings, mosques, nothing is an exception, and the whole looks unreal. It is even more beautiful at the time of sunrise and sunset. The light is then incredibly beautiful, and the city even more magical. The rays give the walls a golden colour.

About 200 kilometres long, the Bandiagara escarpment is one of the most touristic natural places to visit in Mali. Take the time to prepare for your hike. Choose the number of days you want to hike, the part of the cliff that interests you the most, and have a guide accompany you. His presence is essential to enter the villages. First of all, you should know that it is essential to be accompanied to walk along this long cliff, sometimes 700 meters high. Right in the heart of Dogon country, it runs from Bankass to Douentza, crossing traditional troglodyte villages clinging to the cliffs. The most beautiful of them are Kani Kombole, Ende, Yabatalou, and Tireli. After a few hours of walking under the heat of the day, the night on a roof terrace and under a sky that will put stars in your eyes will be an unforgettable moment. During these few days, you will cross sumptuous landscapes. The culture shock that awaits you will be incredible. You will experience the most beautiful moments of your stay in the country over the cliff.

Located widely east of the capital Bamako, Mopti's city sounds like a call to adventure for generations of travellers. Be there on Thursday for the most beautiful market in the region. 640 kilometres from the capital Bamako, the city of Mopti remains a must on the road to Timbuktu or simply to organize an excursion along with the fabulous site of the Bandiagara. Before that, I urge you to take advantage of the time you will spend in Mopti during your trip to Mali to discover its wonders. If before coming here you have already passed through Djenne, you would not fail to recognize the unique style, all in mud, of the wonderful Komoguel mosque. It is an architectural gem. Mopti is also a must for any excursion along the Bandiagara escarpment. Be careful, though; always make sure your guide is officially recognized. Beware of scams. Before that, you will also have to feel the animation present at the port, discover the different neighbourhoods.

In the Niger River valley, Timbuktu is a mythical city in the middle of the Malian sands. Think of the boat (the tourist pinasse) if you want to go to Timbuktu during your holidays in Mali. Maybe safer than the road. Timbuktu is a magical name that attracts all travellers in search of the unknown. It was his aura that led me to this legendary city. You will be fascinated by the stone architecture of Alhore, which still dominates the historic district of Timbuktu.

Completely in the east of the country and the middle of the Sahel, the city of Gao offers another face of Mali, totally different from what you went through to get here. Gao looks like an Arab town much more than a Malian town. Here you can sleep at night on the roof terraces of the houses, or negotiate in the market for Tuareg handicrafts, and above all, visit the tomb of the emperors Askia, which is an incredible legacy left to Gao.