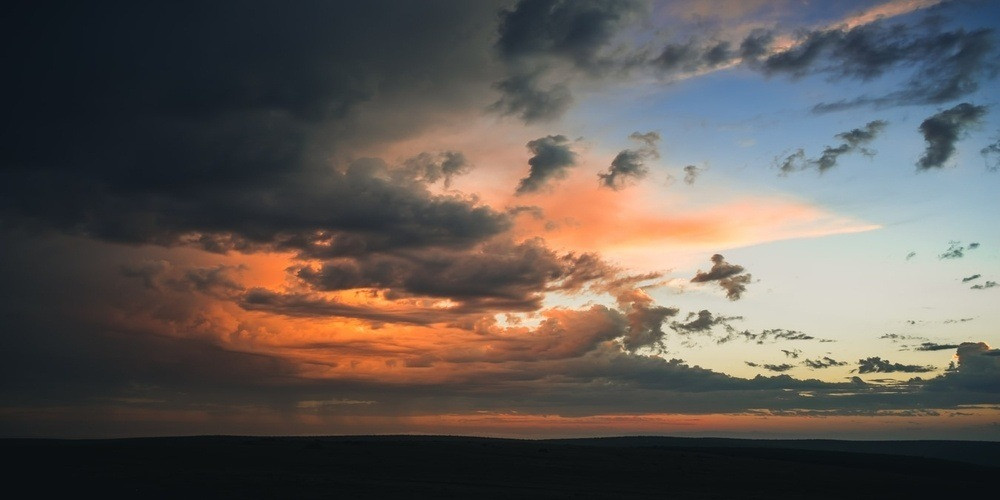 10 things I wish I knew before going to Niger

Travelling to Africa is quite exotic anyhow, but planning to travel to Niger is even more so. Not many are aware of the simple notion as to where is Niger and also confuse it with Nigeria. In this article, I will try to cover some basic information about this undiscovered country that runs along a short portion of the Niger River. But first and foremost - will try to explain why is it safe to travel to Niger and even more - why you should definitely do it. Ready to start?

It is a landlocked country that lies in the West of Africa, and as much as 80% of its territory is located in the Sahara Desert. The Niger population is at about 22.5 million, and they live truly scattered all over the country. Contrary to many other countries, the district of the capital of Niger is home to just about one million people. The name of the capital of Niger is Niamey, and it is located on the Niger River. Even though this force of nature runs through just a small corner of this big nation, the land has adopted the name of it and carries it proudly. Even the Niger flag is said to contain a white line to symbolize this river!

Is it safe to travel to Niger?

Currently, it might be best not to travel there due to COVID concerns. And generally, you should head there with extreme caution due to the terrorist movements in the border areas. With that said - do thorough research to see which regions are safe for foreign tourists. Additionally, make sure to have enough information on how to move around and visit tourist attractions safely (e.g. you might need to avoid the dark hours of the day, etc.). Do consult your doctor about making the necessary shots (like, against malaria) too!

What things should you know before you travel to Niger?

1. Its name comes from a magnificent river

What is so special about the Niger river? This river starts in the Guinean highlands, just about 240 km from the Atlantic Ocean. But the unusual route up to the Niger delta had scientists' minds confused for centuries. It forms a boomerang shape directly away from the sea and heads right into the Sahara Desert. And only then it does a sharp turn towards the massive Niger delta which is actually located in Nigeria. Now scientists know that this unique river was historically actually two rivers that connected in a lake nearby Timbuktu! An exciting turn of events!

2. Niger is not Nigeria

It is obvious why these two names might get confusing for a person not fully aware of African geography! These are actually two different neighbouring countries that both have associations to the Niger river. There are quite a few differences, but to put one of the most obvious is the number of inhabitants. In Niger, population numbers are more than ten times lower than in Nigeria! Additionally, Nigeria has a long coast to the Atlantic Ocean, which is where the Oil Rivers (Niger delta) is located too. And these are just a few tiny differences. Before going there, make sure you know the difference to avoid unnecessary confusion talking to the locals!

3. They started using their flag before gaining independence

How to recognize the Niger flag? It is a tricolour. From top to bottom: orange, white and green, with an orange circle in the middle. They started using the Niger flag even before they gained independence from France in 1959 and since then Niger population has been using it as one of the most patriotic national symbols.

4. The country is slowly opening up to tourism

Many will wonder, is it safe to travel to Niger, and that totally makes sense. Even though there are still major safety concerns for all foreign travellers, it is becoming safer and safer to explore this place. Keep in mind that due to the lack of tourism demand, the only non-African cities you will find a flight to the capital of Niger depart from Paris and Istanbul.

It is really one of the hottest countries in Africa. With that said, it might also be considered one of the hottest countries in the world. When planning your travel to Niger, think of how much heat can you handle and book your flights accordingly. This country has two seasons. The rainy season is from June to September, and you will see the most rain in June and August. The other one is more convenient - it is the dry season that also tends to be cooler. It lasts from September to May, but the connoisseurs suggest travelling between December and February. If you are not accustomed to dealing with sandstorms, then you might as well avoid November to avoid some unpleasant experiences and limited visibility. It is the month when one might encounter Harmattan - a strong westward wind that brings dust from the dunes of Sahara.

6. Agadez and the Grand mosque are something out of this world

Niger is an Islamic country, and you will see it on every step. One of the most iconic landmarks is nevertheless the Grand Mosque in Agadez. Be vary - it is nothing like any other mosque you have seen thus far! It is a single sand-coloured, triangular tower rising above the flat skyline of the city. The architecture is really spectacular because at first, it might just seem like a clay formation with wooden sticks lurking out of the walls. It was actually first built in 1500 and then rebuilt in 1800, but even nowadays it is something that attracts the eye immediately. While there you should also explore the narrow streets and mud-brick homes of Agadez city!

7. Learn some French before going there

There are two official languages in Niger - Hausa and French. The latter one makes very much sense due to the French occupation in the past. But nowadays any traveller should expect that locals might not know universal English. To make it more convenient and safe for yourself, learn a few basic phrases in French, or even get a dictionary before going there.

8. It is worth considering your packing very thoroughly

Besides being one of the hottest spots on the Earth, every traveller should keep in mind a few other details to pack accordingly. It is a country with very little tourist infrastructure, and you should be ready for anything. Besides your own prescription medications, take anything you might need to sanitize and keep yourself safe (hand sanitizer, bed net, etc.). It is suggested to have also a traveller's diarrhoea antibiotic and medicine to prevent malaria with you. Insect repellent and water purification tablets might even save your life! And then also consider everything sun-related: sunscreen, sunglasses, and a hat. Just make sure to talk to your doctor and do detailed research online - better safe than sorry!

9. The story of the Tree of Tenere

For a long time, the Tree of Tenere was a landmark itself. It was the only tree for over 400 kilometres in radius and, therefore, was even depicted in maps, a true symbol of nature's persistence! It was an important navigator because right next to it there was a freshwater well and it was super important for the people crossing the desert. It fell due to a ridiculous human weakness - in 1973, a drunk driver struck the tree with its car. Nowadays, everyone can see the branches and the trunk of the tree in the Niger National Museum. Pay a visit when you are there!

10. It will be beautiful

Even though travel to Niger might pose some challenges compared to other "more convenient" destinations, this will be a trip you will not forget. There is much-unsuspected beauty in this country; one just needs to know where to look. Just imagine seeing hippos bathing on the river in their natural habitat. Or giraffes passing by leisurely. Imagine seeing all the beautiful traditional dances and attire while visiting the Tribal Festival of Niger on the most beautiful island in the river. And top it all off surprise yourself with one of the best Italian restaurants in West Africa! Le Pilier makes their own pasta and will make your tastebuds sing.

This country is full of danger, but also of excitement. Travel to Niger is definitely not for the faint-hearted, but if you are looking for something truly unique and unforgettable, then this might be the destination for you! It is about taking your chance at some of the most authentic and beautiful traditions. The true spirit of the desert as well as the beauty of the wild African nature! And this is the case where effort definitely pays off whenever you get to see the result. Just do your research, get prepared, and go to one of the least touristy places in the world!