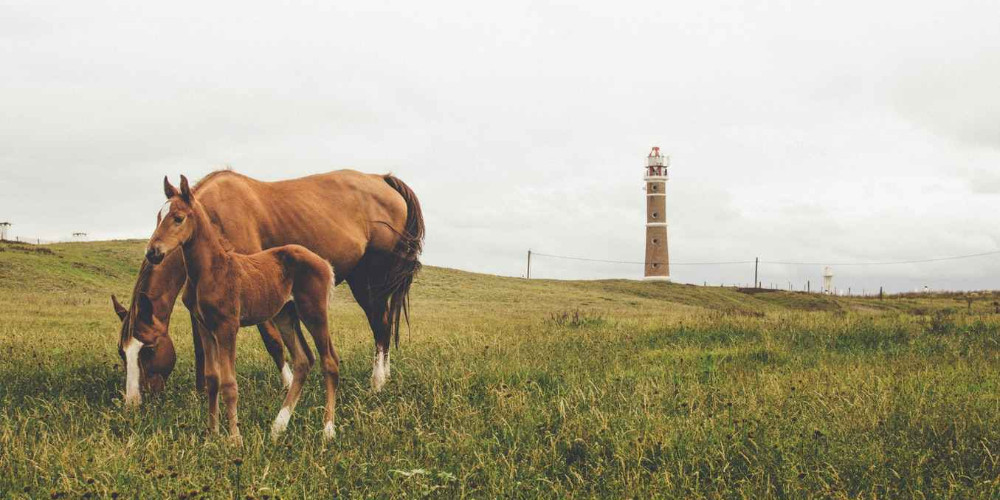 Have you ever thought about Montevideo? Do you know where is Montevideo located? Montevideo is the capital of Uruguay and the city with the highest standard of living in all of South America. Half of the country’s population lives in Montevideo, and residents of nearby cities and neighbouring states tend to move here in search of a better life.

The capital of Uruguay itself is divided into three main parts: the Old Town, the New Town, and the beach resort area. The comfortable climate and the coast of the Atlantic Ocean attract a large number of tourists from all over the world.

For sure, there are plenty of places to visit in Montevideo, and we will tell you about them. We will also advise you of some other places in Uruguay, where is Montevideo located to help you not to waste time on the question of how to find Instagrammable places there.

We think that the best time in Montevideo to visit a lot of Instagrammable places is from January to April. We are sure that you will like this city and country overall, and also get your most liked Instagram photo.

It is the first Instagrammable place in Montevideo, where you can take your first most liked Instagram photo. The official residence of the President of Uruguay is located in Independence Square in the capital of the country. The construction of this structure with the original name: “The Executive Tower” began in 1965, but stormy historical events prevented the completion of the work on time. Only in 2009, the president’s office was moved to this building.

In the historic part of Montevideo, there is the Cathedral of the Immaculate Conception of the Blessed Virgin Mary and Saints Philip and Jacob, better known as the cathedral. The foundation of the building was laid in 1790. Built in the neoclassical colonial style, the cathedral is now a National Historic Landmark of Uruguay. It is one of the beautiful places to go in Montevideo.

Don’t you know what to do in Montevideo? Consider this one: theatre! You can spend quality time for your mental health there and enjoy the high-quality performance.

The Solis Theater is the oldest in Uruguay, as it was built in 1856. Now it is owned by the Montevideo government. Opera and ballet performances are staged in the theatre’s concert hall.

The Buddhist monastery is located in the mountains of Uruguay, an hour and a half drive from Montevideo. The monastery also called the “Lion’s Gate”, is one of the most beautiful Buddhist temples in South America.

The monastery was erected in memory of the visit of the Dalai Lama to Uruguay. It is located in a deserted place in the middle of high mountains. The main temple is located at an altitude of 400 meters and is built in a traditional Tibetan style. The territory of the monastery occupies about 600 hectares near the settlement of Solis de Matajos.

The monastery is the main shrine of the small Buddhist community, mainly living in Montevideo. Religious rituals are performed daily in the monastery. Even if you are an atheist, it will be one of the astounding places to go in Montevideo during your trip.

The centre of the historic part of Montevideo is the Plaza de la Constitucion. Previously, this place was called Plaza Matriz, and bullfights, fairs, and various celebrations were held here. The square received its current name in honour of the adoption of the Constitution of Uruguay in 1830. At the end of the 19th century, the Plaza de la Constitucion was decorated with a beautiful fountain. It is very Instagrammable!

Are you an avid fan of football matches? If yes, you will not be bored there and will always know what to do in Montevideo. Centenario is the home stadium of the Uruguayan national team, which can seat up to 80 thousand spectators. The arena was built in record time, in almost a year. The Centenario Stadium was built specifically for the first championship in 1930, which coincided with the centenary of Uruguay’s independence. The very name “Centenario” is translated as “century”.

This stadium hosted 10 matches of the tournament, including the final, in which the hosts won the championship, beating their old rivals - the Argentine national team with a score of 4: 2.

The National Museum of Fine Arts was established in 1911 and now has five exhibition halls. The works of Uruguayan artists are widely represented here, as well as some works by foreign masters. In total, the museum’s exposition numbers over 6 thousand works of art. Looking at these pieces of art, you will be sure again that you are having a wonderful time in Montevideo.

Juan Manuel Blanes Museum of Fine Arts is the next Instagrammable museum, which you need to visit when you travel to Uruguay. It can be considered as one of the most interesting places to visit in Montevideo.

In 1930, the Juan Manuel Blanes Museum of Fine Arts was founded in the Prado Park of Montevideo. The building that houses the museum is the luxuriously decorated 1870 Palladian Villa, recognized as a National Landmark in 1975. The main exhibits of the museum are works of art by Uruguayan masters.

This building is certainly one of the Instagrammable places to visit in Montevideo. In 1904, construction began on the building that houses the Uruguayan Parliament. The grand opening of the building took place in 1925, and in 1975 the parliament building was listed as a National Historic Site. Today, most of the premises are available for inspection by every one. Photo and video filming are also allowed in the parliament building; you can take a lot of most liked Instagram photos.

10. The Rambla of Montevideo

In this place, you can have fun and just hang out or stay on your own.

The Rambla of Montevideo is a 30-kilometre promenade that runs along the entire coast of La Plata Bay in the Uruguayan capital. This is a favourite place for walking, playing sports, relaxing in cafes and restaurants among residents and guests of the capital.

La Rambla de Montevideo (Spanish) is one of the most prestigious districts of Montevideo: apartments in houses built along the embankment cost a million dollars.

What else there what to do in Montevideo? Of course, enjoy the delicious food!

Features of the national cuisine of Uruguay will amaze gourmets from all over the world. Numerous secrets of immigrants from different countries of the world, complemented by the best culinary traditions, have taken root in Uruguay, and have created a unique kaleidoscope of tastes. For example, the visiting card of Uruguayan cuisine is “asado a la parrilla”. And the most popular and famous dessert is, of course, Dulce de Leche. Despite such an exotic name, this dessert, in reality, is boiled condensed milk familiar to us from childhood. The food is not only very tasty but also very Instagrammable in case you also like to take many memories of the meal.

In the shops of Montevideo, you can find a lot of Instagrammable souvenirs. You can bring leather and woollen products from Montevideo as a gift; especially wool blankets are popular among tourists. Also, the capital of Uruguay will delight you with the beautiful jewellery in the national style, silver jewellery with gems. But it is better to buy them in specialized stores.

Mate tea is the most popular drink in Montevideo. Uruguayan wine is not very popular but incredibly tasty. Another unusual souvenir is car miniatures; collectors from all over the world come for them. The local currency is the Uruguayan peso. It is better to take dollars with you on a trip and change them on the spot in any exchange offices in the city. 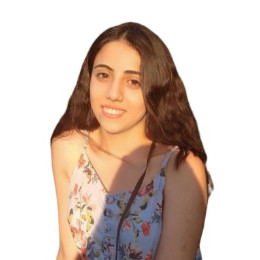