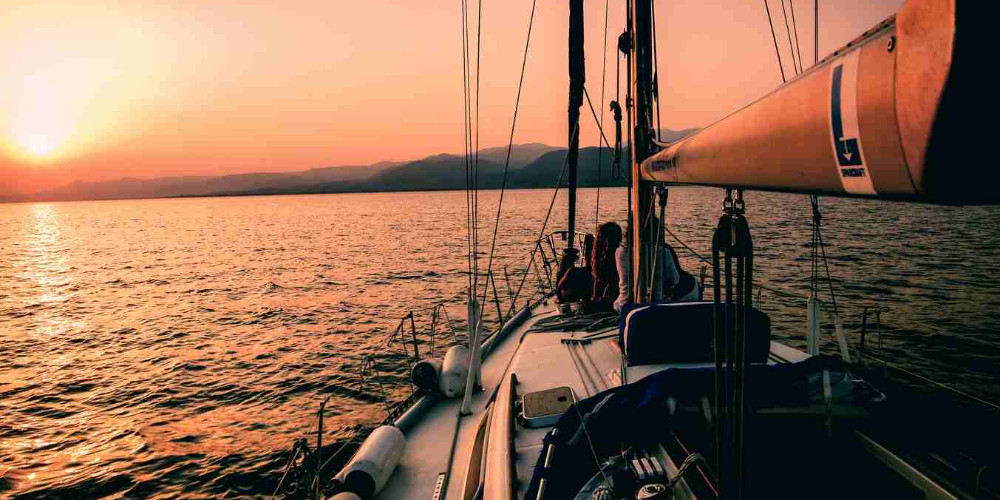 Today we are heading to one of the hidden gems in the Pacific Ocean, the beloved destination of all the lovers of exoticism. Yes, we are talking about our travel to Tokelau islands! But wait, is Tokelau a country? Both the government of New Zealand and the government of Tokelauan officially refer to Tokelau as a state. With elections every three years, it is a free and democratic country. However, the General Assembly of the United Nations placed Tokelau on the list of non-self-governing territories in 2007. So, if someone asks you “is Tokelau a country?”, now you know the quite complicated answer, Tokelau is a non-self-governing territory of New Zealand.

Being a dependent territory in the southern Pacific Ocean in New Zealand, Tokelau islands consist of three tropical coral atolls with a total land area of 10 km2, such as Atafu and Nukunonu. Among the three atolls, the capital rotates annually. Furthermore, Swains Island, part of the same archipelago, is subject to a continuing territorial dispute and as part of American Samoa, is officially administered by the United States. Tokelau is situated north of the Samoan Islands, east of Tuvalu, with a population of around 1,500, the fourth-smallest population of any independent state or dependency. Around 45 per cent of people were born overseas, mainly in Samoa and New Zealand, as of the 2016 census.

Which language is spoken in Tokelau?

. Tokelau has the world’s smallest economy, but it is a green energy leader, becoming the world’s first 100 per cent solar-powered country. Initially, Tokelau was settled by Polynesians arriving from other island nations. The nineteenth-century saw Samoan missionaries arriving. In 1889, the islands became a British colony and were later added in 1916 to the British colony of Gilbert and Ellice Islands and then passed in 1926 to the government of New Zealand.

Surprisingly enough if someone asks you about Tokelau capital that will be the hardest question to answer, as surprisingly enough, among the three atolls, the capital rotates annually. Furthermore, Swains Island, which is part of the same archipelago, is the focus of a continuing territorial war. What is the capital of Tokelau? Well, basically, it changes every year!

According to ethnologist Judith Huntsman, Tokelau culture, or as known as a Tokelauan way of life, is the Polynesian culture at its most unchanged, due to the isolation of the atolls and New Zealand’s hands-off government. A meetinghouse, a church, an administration complex that houses a pharmacy, a hospital, a communications centre, a cooperative shop, and offices for administrative and elected officers are highly crowded villages. An integral feature of Tokelau culture is the allocation of services according to need and regard for the elderly. Age usually defines the level of employment; the older Tokelauans fill management roles.

Meanwhile, Tokelau history dates back to the islands settled about 1000 years ago, according to geological data. Several hundred years of oral tradition exist, indicating a belief in the legend and worship of the deity Tui Tokelau in Polynesia. Up until the 18th century, when Fakaofo invaded Atafu and Nukunonu and unified the three atolls, each atoll was separate. The inhabitants mainly led a lifestyle of agriculture, dependent for sustenance on fish and coconuts. Tokelau history continues with, Catholic and Protestant missionaries from Samoa sailing to the islands, in the middle of the 1800s, the former converting most of Nukunonu’s inhabitants and the latter converting most of Atafu’s inhabitants.

What about Tokelau tourism?

is not very highly developed because its islands do not have a developed tourism industry, and because of the lengthy boat travel, which it takes to get there. In Tokelau, most of the people visiting Tokelau are visiting relatives and friends, or indigenous Tokelauans themselves. In the lagoons, diving and snorkelling are the primary leisure sports. Tourists may be exposed to events like traditional singing and dancing at a special occasion, such as a holiday or pageant. Now that we have learned basics about Tokelau history and Tokelau culture, it is a perfect time to speak about the best places to travel to in Tokelau!

During your travel to Tokelau islands make sure to visit all three major islands which undoubtedly are the centre of Tokelau tourism. The smallest of the three atolls of Tokelau is Atafu. Situated in the north, it is also the most typical atoll. Protestant fervour suggests that there are rationed purchases of beer and a stronger emphasis on old-style dugout canoes is also available. Atafu Island is known to be an awesome location, as migratory birds arrive there during those seasons. You have to go to this beautiful spot and see the amazing roaming birds. Traditional houses are one of the nicest attractions to see on Atafu. Because of its abundance of building material called kanava, there are more here than on any other atoll.

One of the top sights worth visiting is one of the amazing islands in Tokelau, called Nunukonu. The natural beauty of the scenic beaches, breath-taking islands and resorts and much more can be found here. You will visit this island and have books in a lovely villa to enjoy your holiday time. Nukunonu Atoll has 24 small islands and is the largest of the three atolls which make up Tokelau. It also has the biggest lagoon for weaving and is blessed with an abundance of pandanus trees. The other major characteristic of the atoll is the highly pragmatic village hall. Also, it`s worth to mention that there are various resorts on the desert island and luxurious hotels where you can have an unforgettable stay. If you want an incredible experience staying at a five-star hotel with all the lavish facilities and amenities, you have to stay on the amazing islands of the desert. You will be delighted to see the natural scenery of the town, which is lovely and breath-taking, along with the resorts. No wonder that this island is seen as one of the best places to travel to in the whole archipelago.

Another one of the best places to travel in Tokelau’s southernmost atoll is Fakaofo Island. In the Tokelau Wars of the 18th century, it dominated the other two atolls. Fakaofa still calls itself the ‘Chiefly Island’ today. A coral slab personifying the ancient Polynesian god Tui Tokelau is also in the hall. There are fewer than 62 smaller islands, and the largest population of the three atolls is about 600 people.

A few facts about Tokelau

While there is currently a local Tokelauan currency, it is very difficult to get to the daily circuit which only be obtained as souvenirs. Samoan beer is available in supermarkets and at the Luana Like Hotel, but in Nukunonu, the island that we have already mentioned above, sales are strictly rationed. The minimum age limit for alcohol is 18. In the Pacific typhoon belt lies Tokelau. No large land is higher than two meters above the ordinary tides’ elevated water. This suggests that Tokelau is especially vulnerable to any future increase in sea level; it is speculated that by the end of the twenty-first century, Tokelau could vanish due to increases in sea level caused by global warming. The area is rich in ancient history and historic sites. If you want to get a taste of this place’s spiritual glory, you have to visit the many churches that make up Tokelau. This place is packed with Romanian and Catholic churches that offer you the opportunity to experience the place’s spiritual beauty and harmony. Fishing is an incredible activity to get refreshed during your Tokelau visit. The experience of your whole holiday could be incomplete if on holiday you do not go fishing. You need to go fishing on a bright sunny day in the beautiful waters of the islands and get the pleasure of enjoying the great conditions.

The small scale, isolation, and lack of capital in Tokelau significantly restricts economic growth and reduces agriculture to the level of subsistence. The territory depends heavily on funding from New Zealand, with is significantly higher GDP, at around $4 million annually. Copra sales, domain names, postage stamps, souvenir coins and handicrafts are the major sources of income. To sum up, we can easily say that the Tokelau islands are just the best choice if you are completely tired of the same vacation islands and want to explore the undiscovered! The island where top sights are tens of islands from small city-like to completely deserted ones will not fail to impress any of its visitors! Your travel to Tokelau islands will not only change the way you see the world but also will become a source of hundreds of fascinating stories you will tell your friends and family.

Topics
Apply for any visa in two clicks!
Islands
Do you want to get a Tokelau visa easily?
Get your visa now 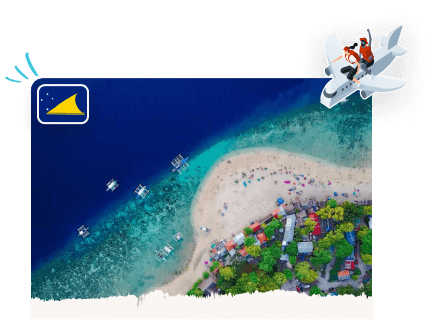